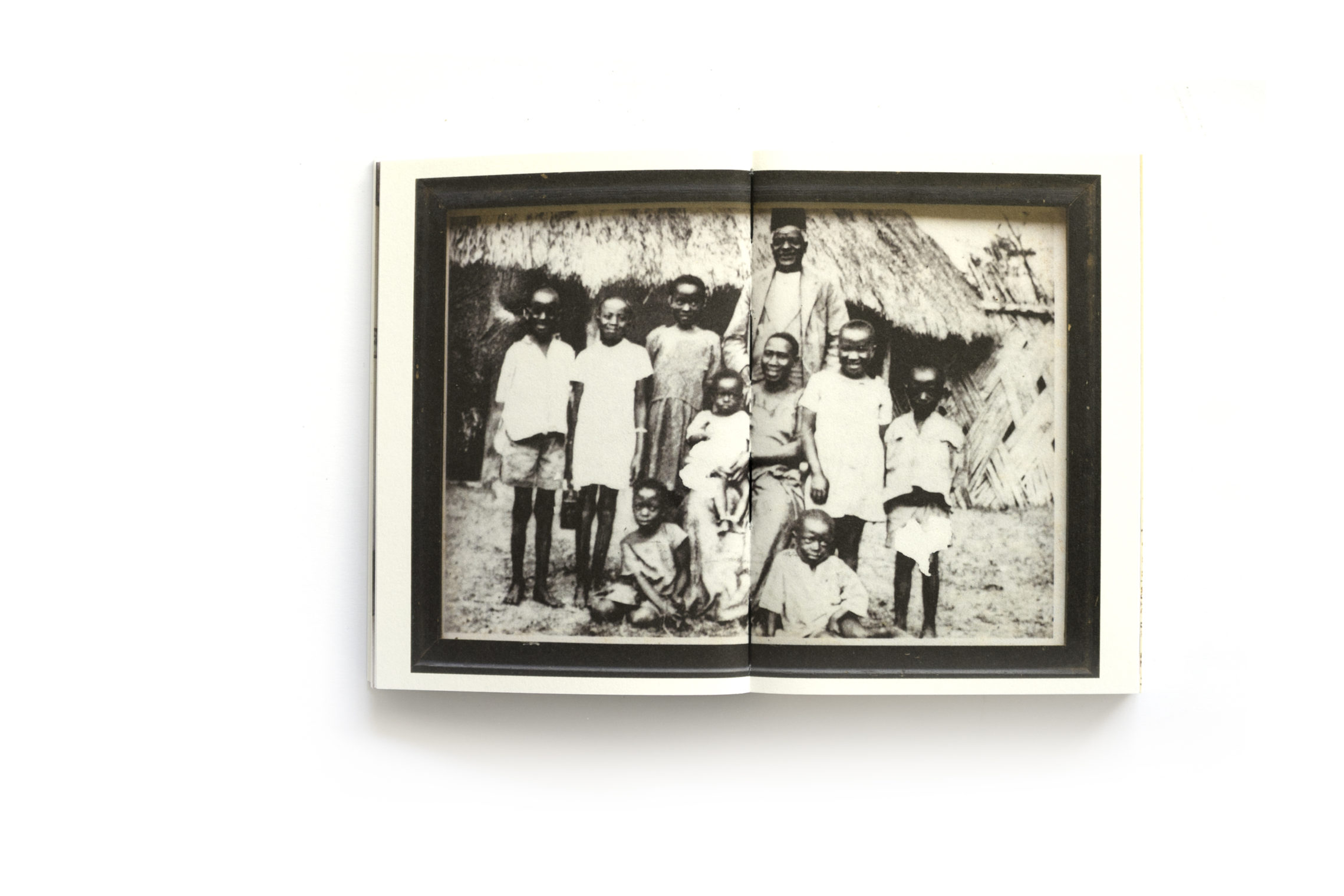 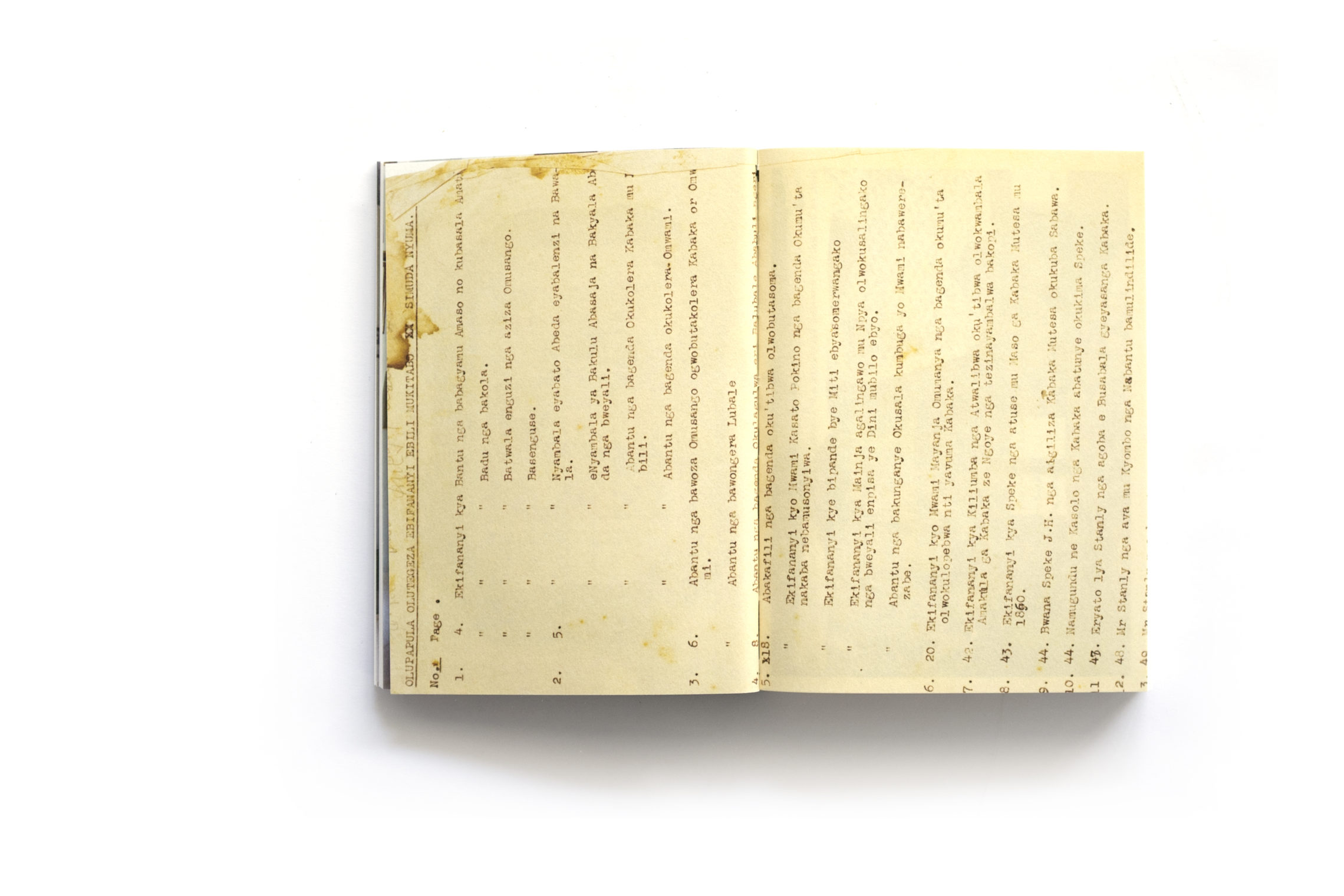 This book is the backbone of the Ebifananyi book series. It dives into the culturally and historically defined position of photographs in the local context of Buganda specifically and Uganda at large.

Ebifananyi is the title of a series of eight publications by Andrea Stultiens and co-published by Paradox and History In Progress Uganda (HIPUganda). The noun Ebifananyi is derived from the verb Kufanana, and means to be similar to. It’s the Luganda word for photographs, but also for drawings and paintings, placing emphasis on their qualities as likenesses. Each book is centred around one Ugandan photo collection, exploring its cultural context. The series present the results of engagements with photo collections by the Andrea Stultiens, the owners of the collections and (mainly) Ugandan artists, leading to in compelling stories and beautifully designed and printed books.

Simuda Nyuma, Forward Ever Backward Never is the fourth book in the Ebifananyi series. Simuda Nyuma is the title of a trilogy written during the 1930s by Ham Mukasa (1870-1956), who was an important chief of Baganda – a kingdom in south-central Uganda. Being highly educated and one of the first literate in the region, Mukasa wrote about the lives of three kings that ruled Buganda from ca. 1850 until the 1930s. Inside Mukasa’s family collection, which includes photographs, books, manuscripts and documents, I found a list with descriptions for illustrations. These illustrations were meant to be shown in the trilogy on the life of the three kings, but were never created. Intrigued by this document, I invited Ugandan and Dutch artists to interpret and create the illustrations. As a result, the book presents the story told by Ham Mukasa via a combination of documents from the family archive and new illustrations made by various contemporary artists, which place the unknown history into today’s setting. This book is the backbone of the Ebifananyi book series. It dives into the culturally and historically defined position of photographs in the local context of Buganda specifically and Uganda at large. Ebifananyi 4 includes important contributions by Achola Rosario, Emmanuel Lwanga, Eria Nsubuga, Fred Mutebi, Ian Mwesiga, Nathan Omiel, Papa Shabani, Robinah Nansubuga, Violet Nantume and students from Uganda Christian University and Academy Minerva.

In 2011 Andrea Stultiens and artist Canon Griffin initiated the platform HIPUganda. They aim at digitalizing photographic material in Uganda to prevent the loss of historical collections, which are often threatened by challenging conservational circumstances. Furthermore, they aim to bring the collections to live by connecting their content to audiences. Since both founders are also image-makers and not archivists or conservators, they developed visual strategies to engage with the digitized material. These collections are dead until their content is handled by people who connect it with present day realities. The book series Ebifananyi is the first out of several projects that encourages engagement with the material that HIPUganda manages to disclose. 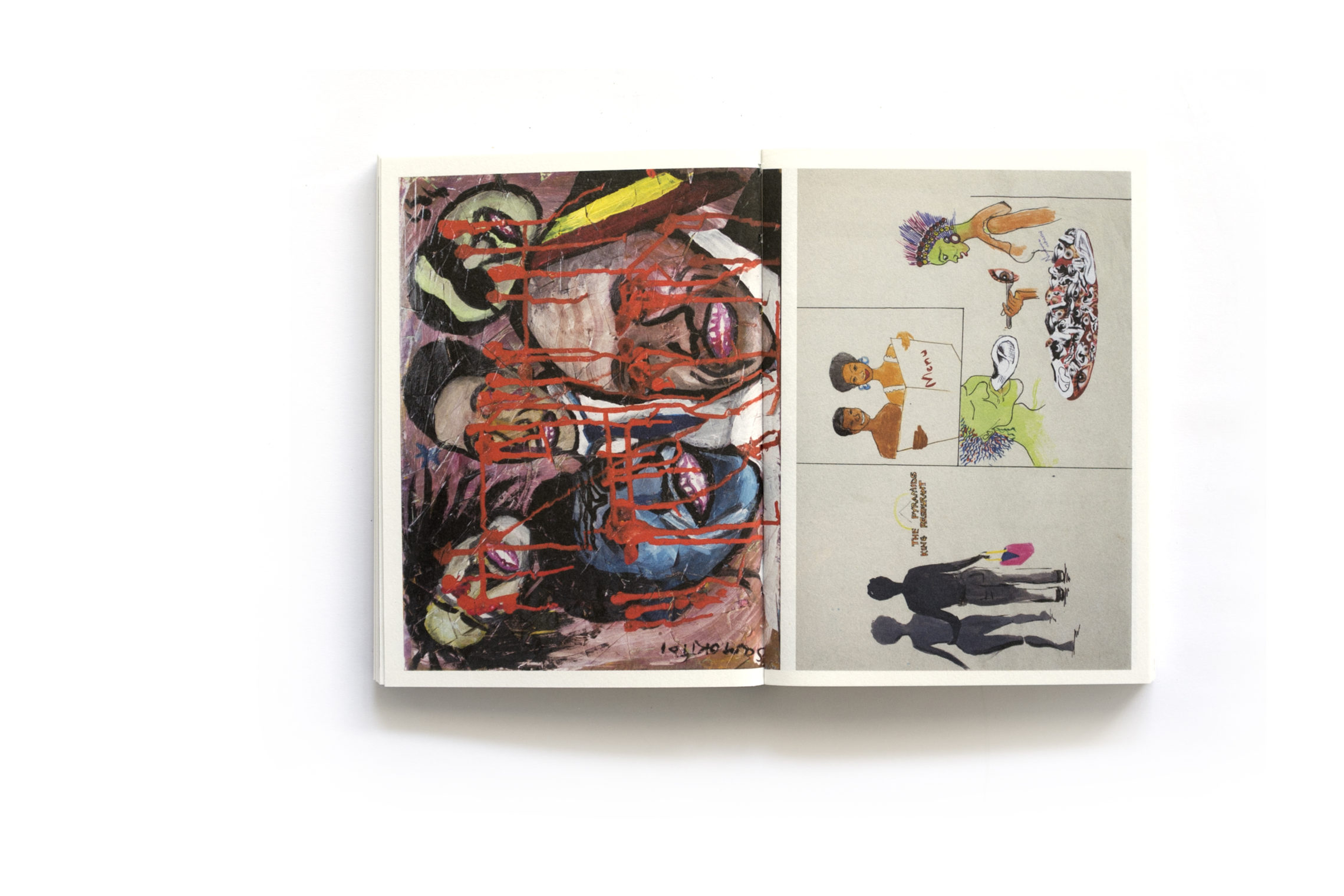 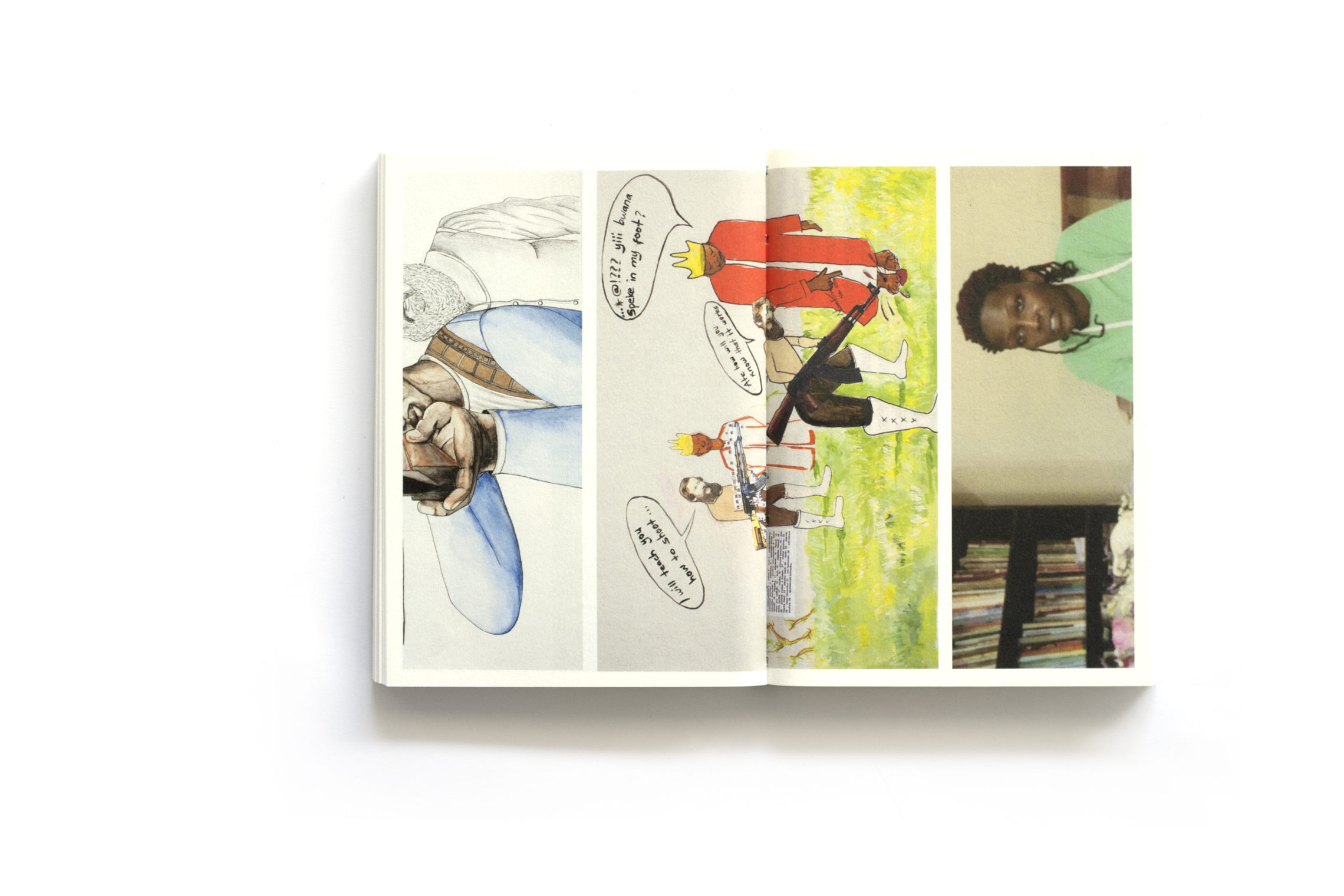 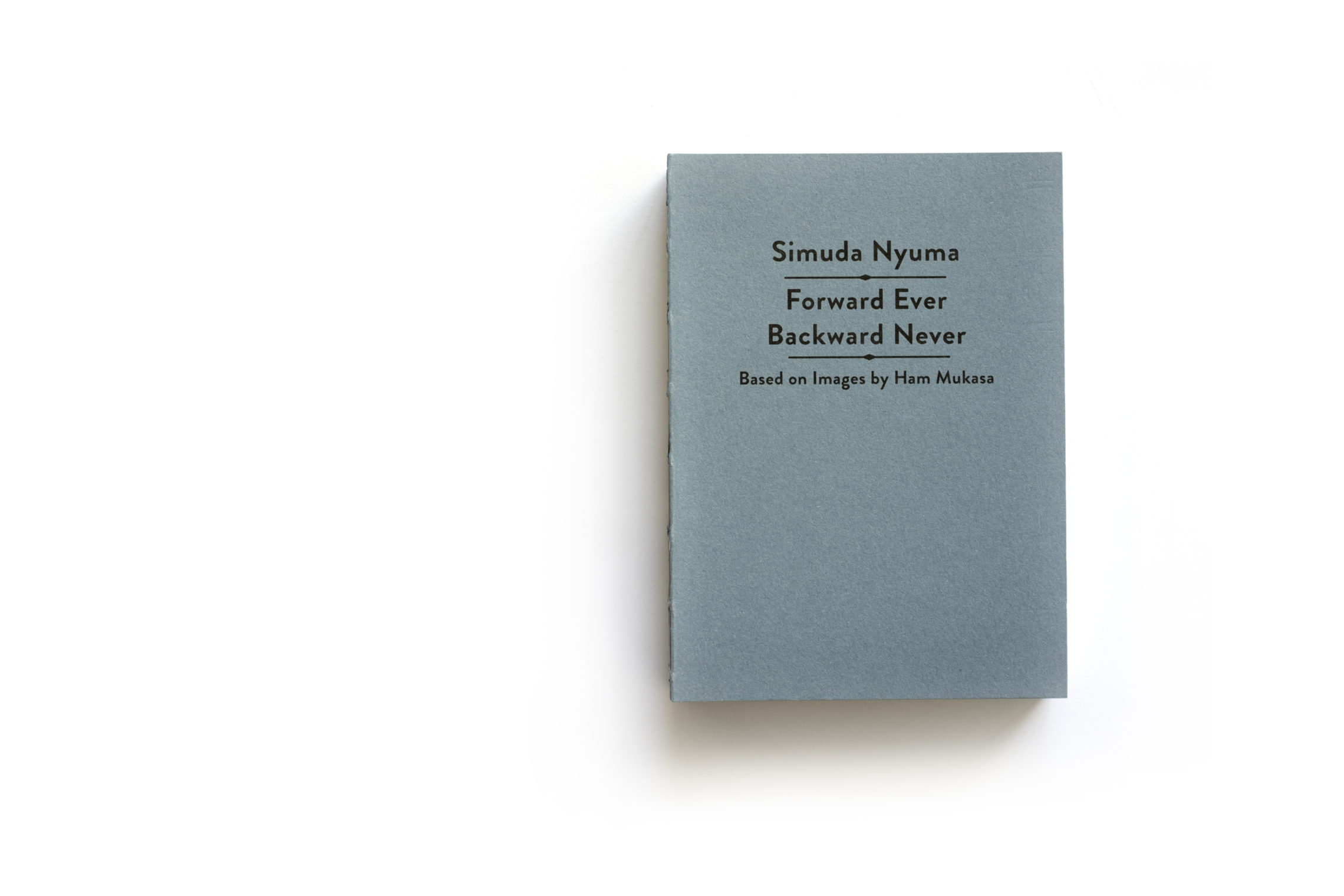 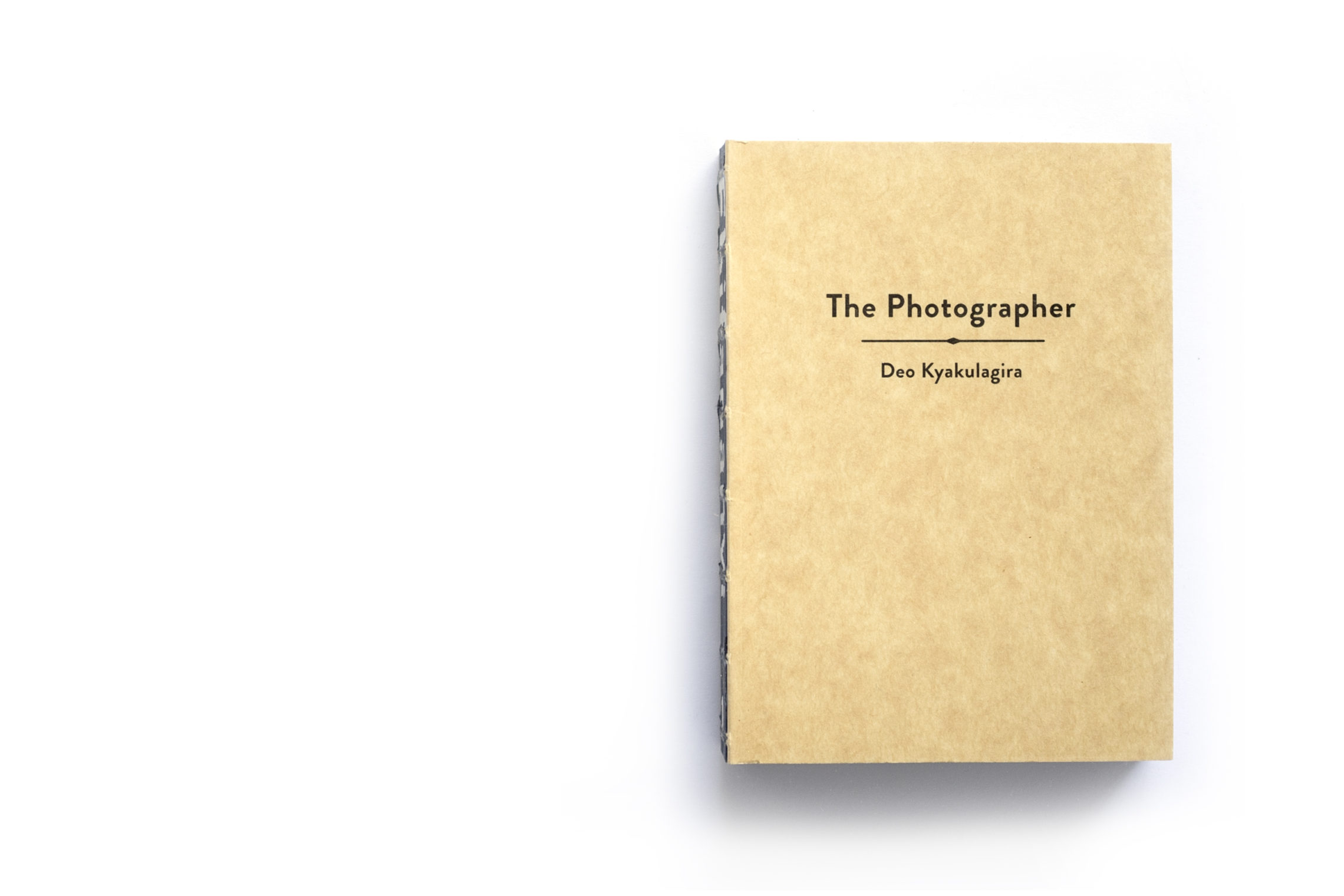 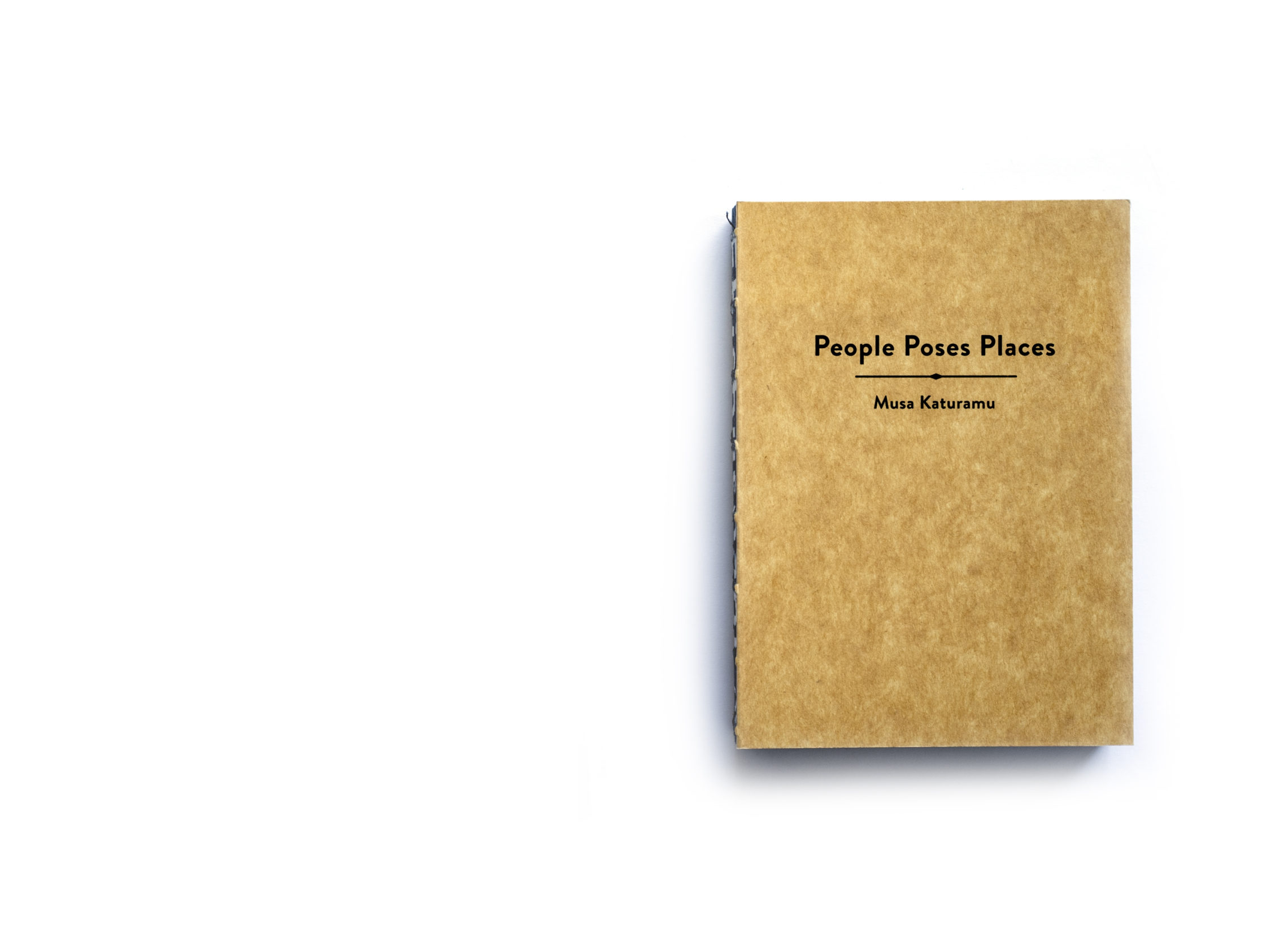 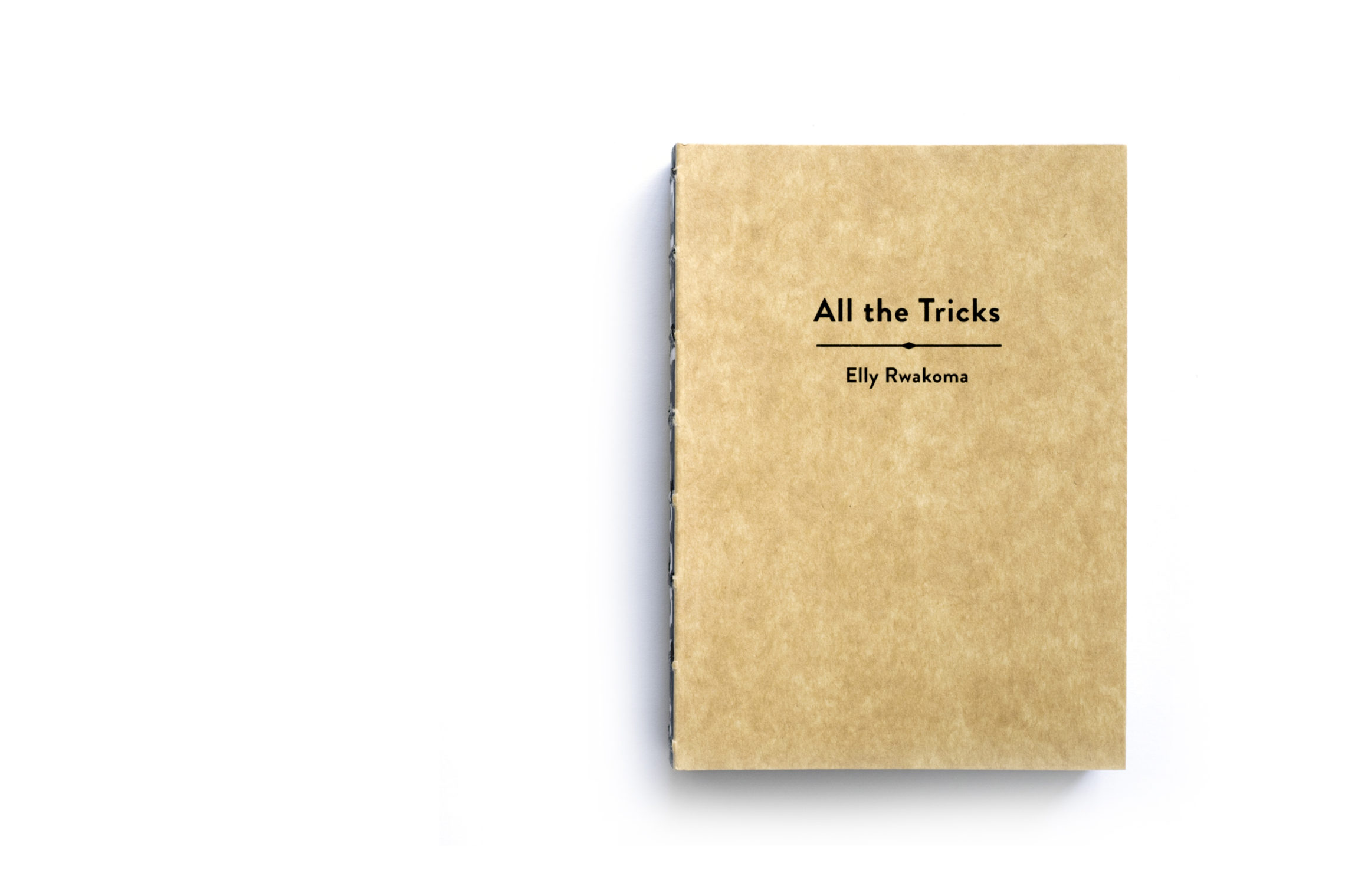 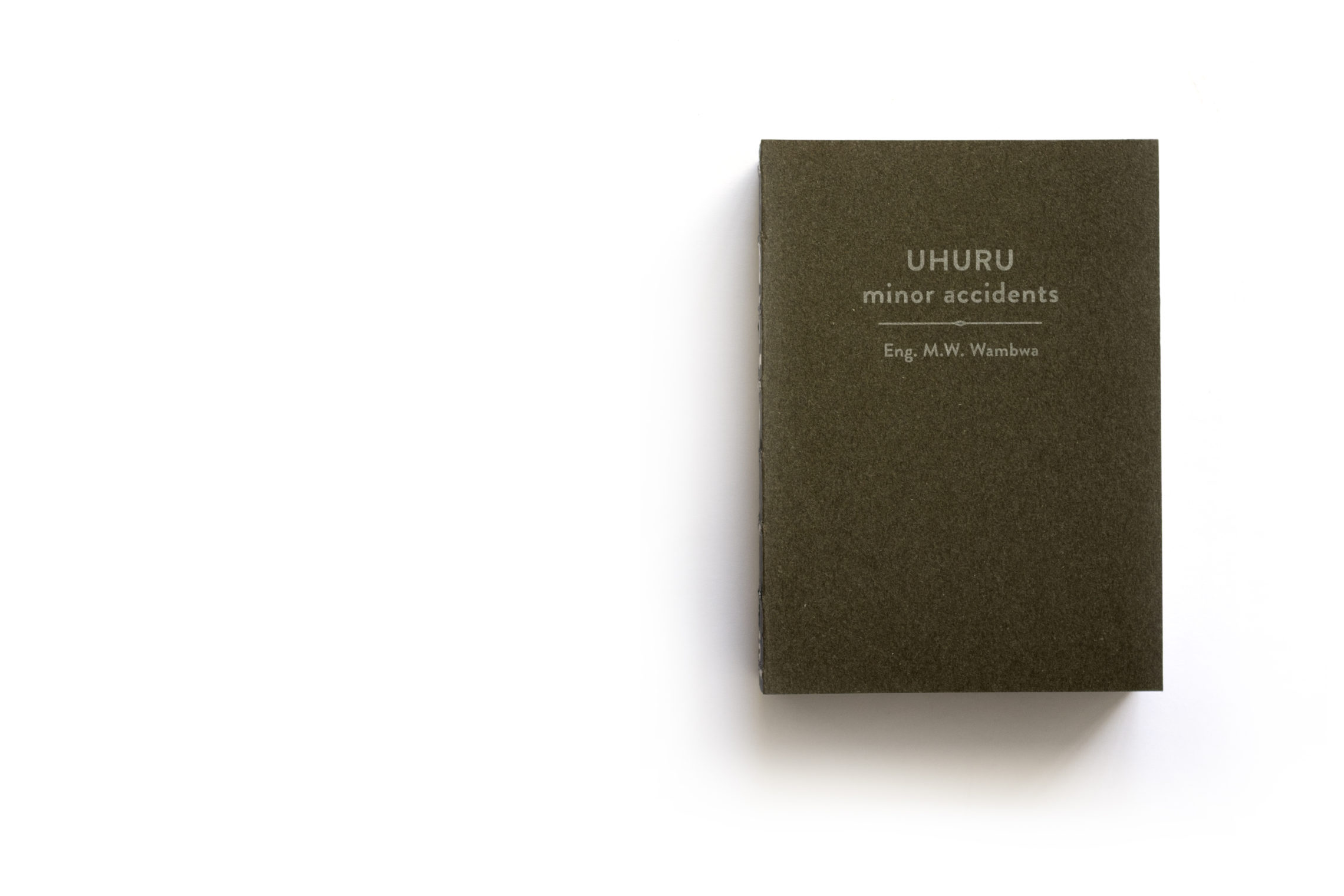 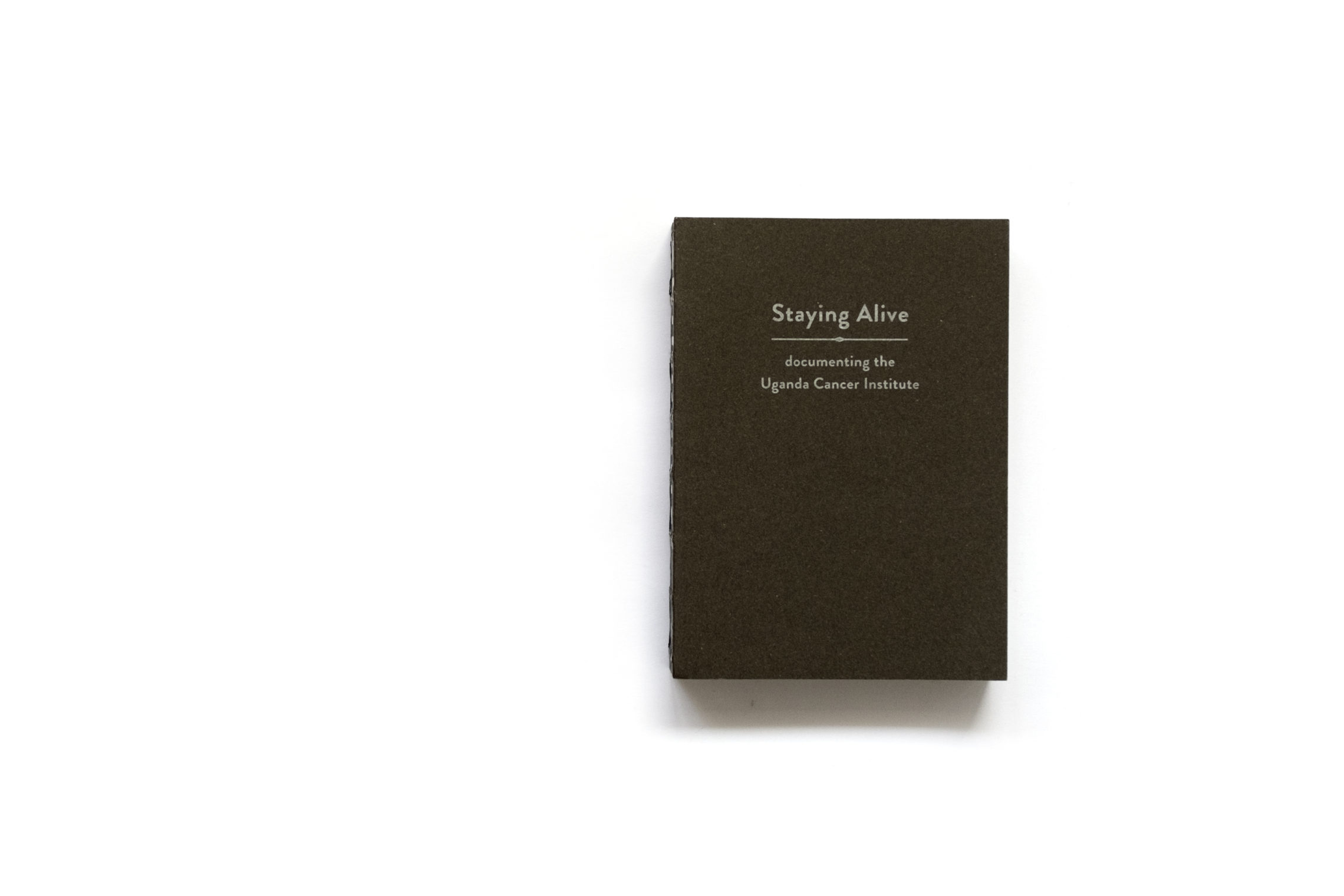 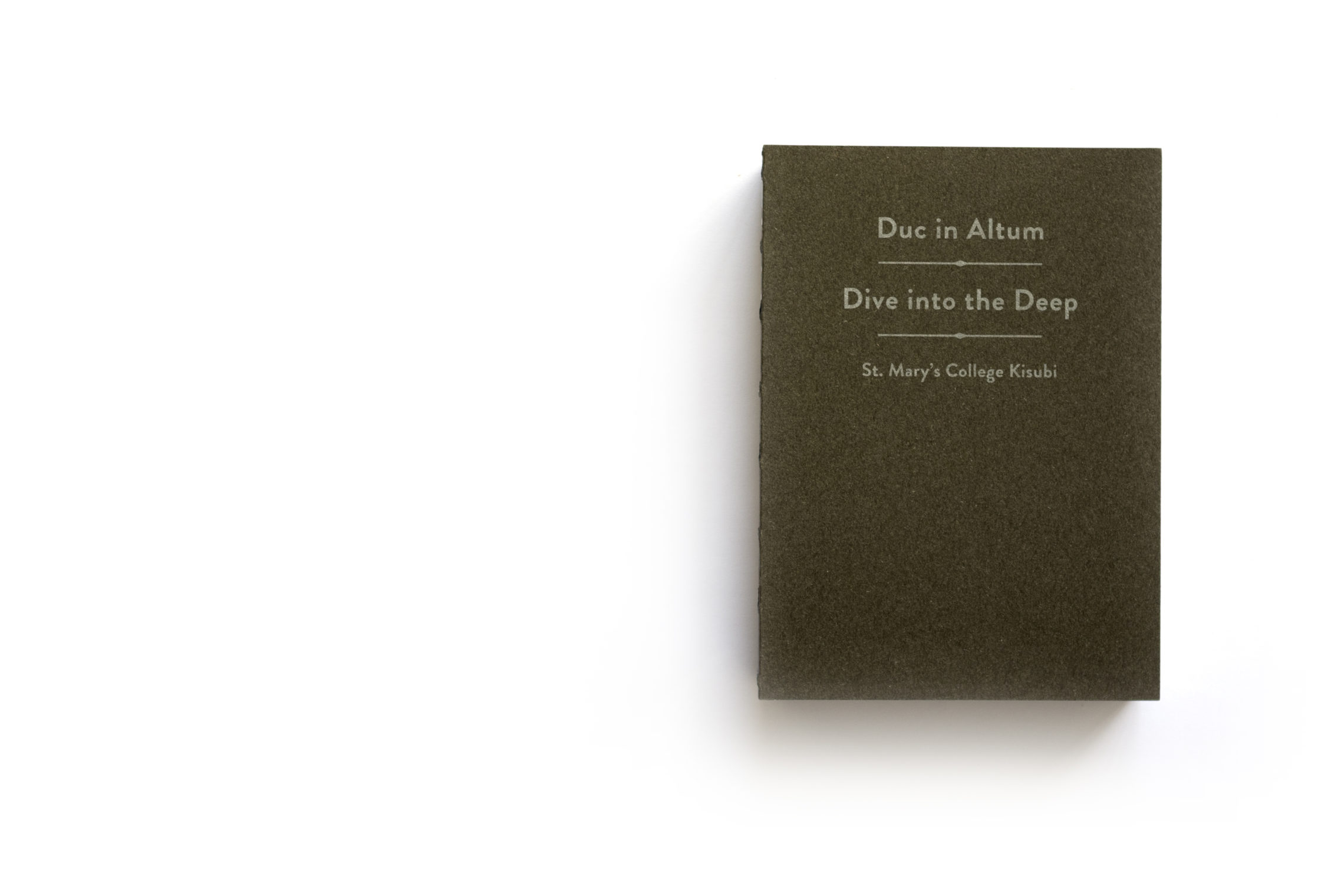 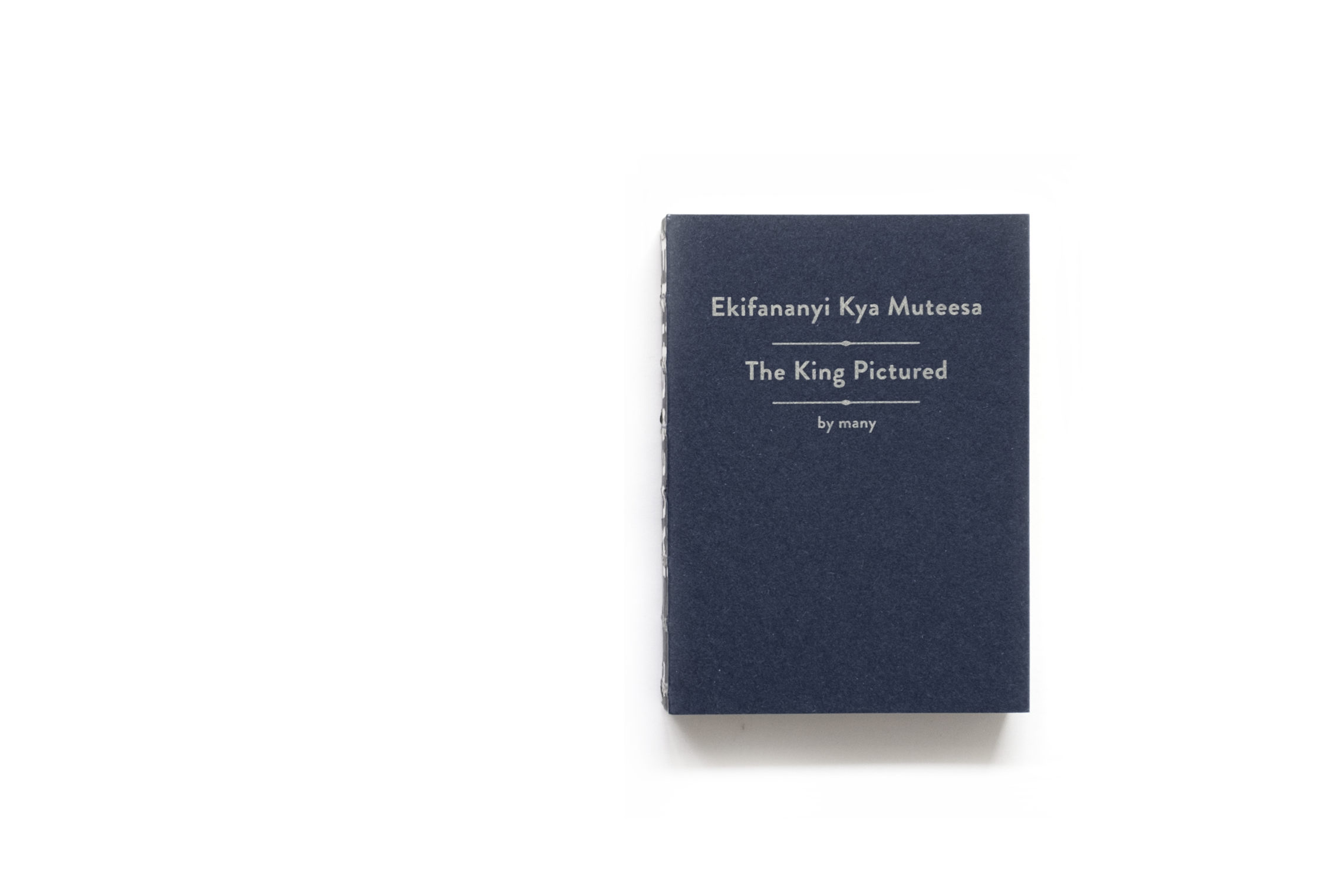 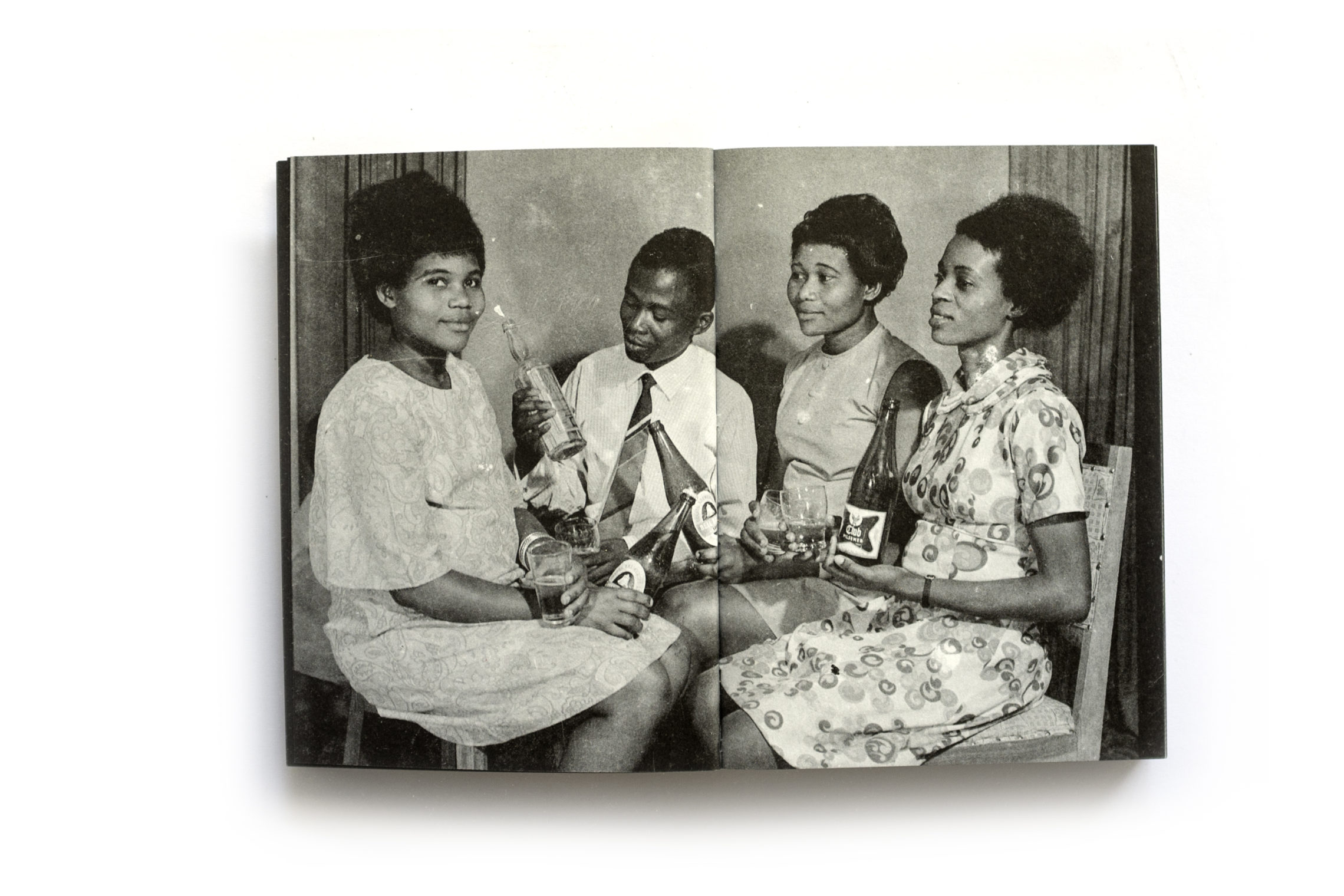 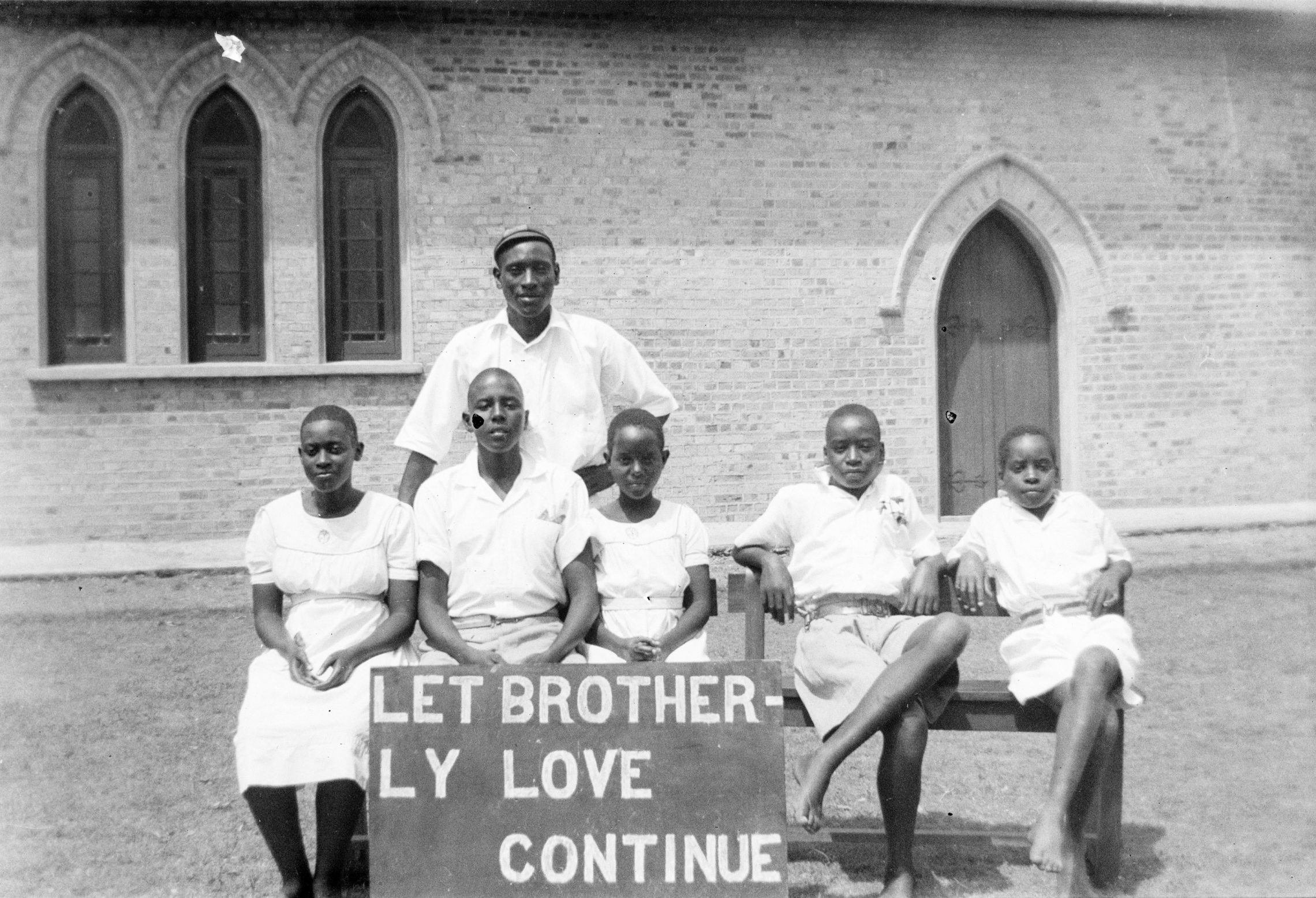