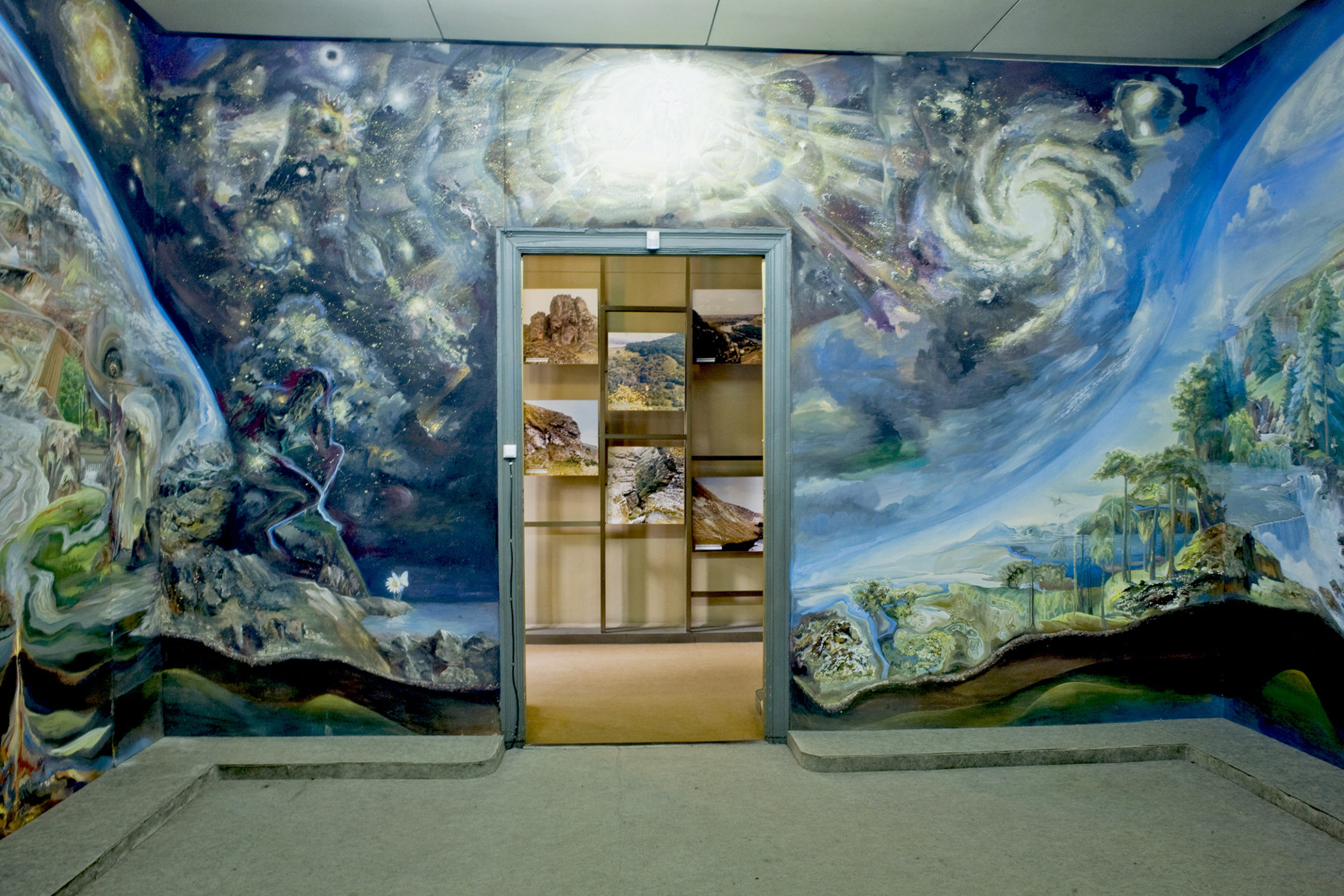 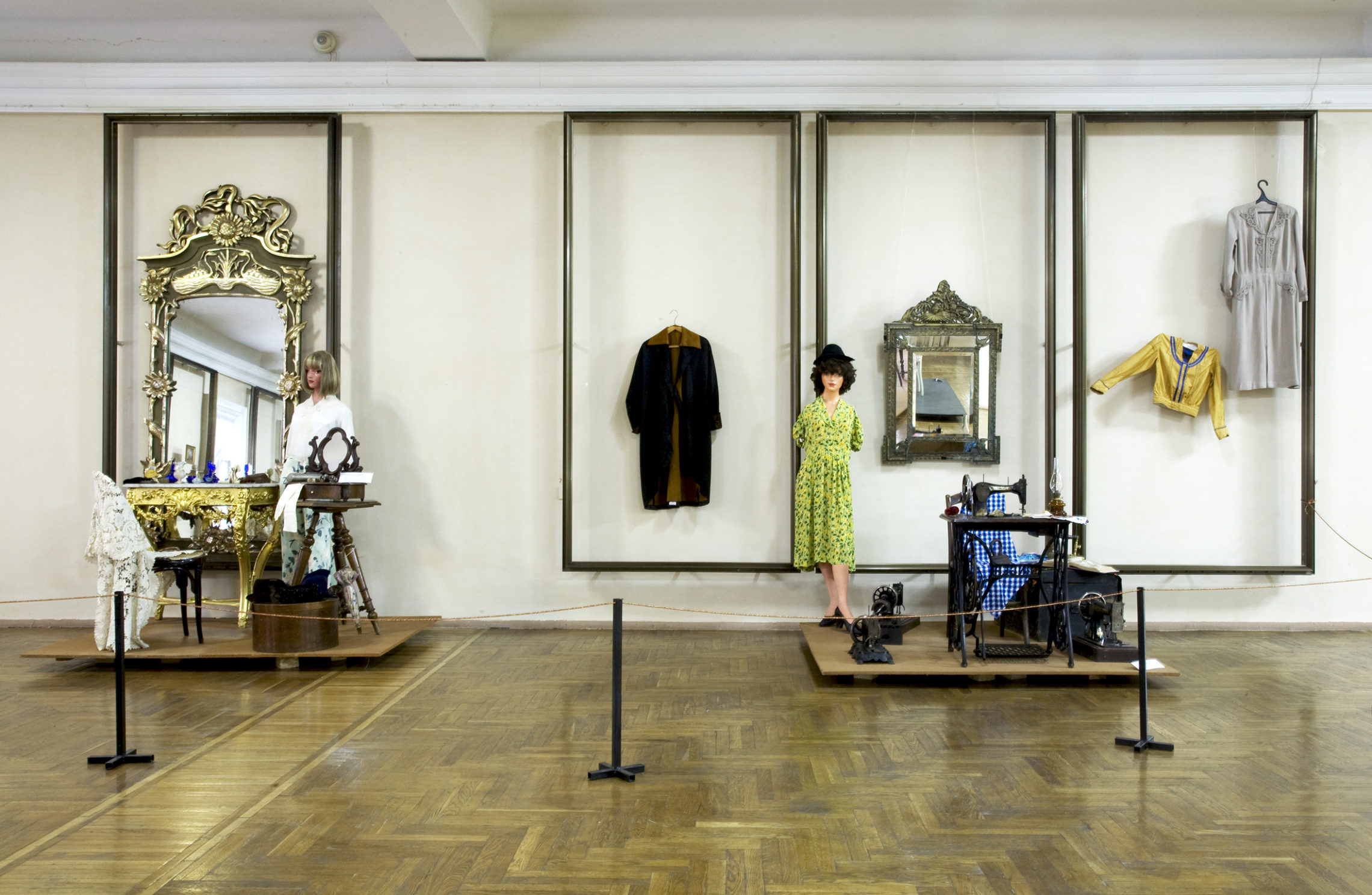 By putting a lens on museums in Chisinau, now and then, Ilya Rabinovich shows how a country in crisis is trying to grant itself a new history. The museums prove to be the places of prominence where this new national identity is contested.

Rabinovich traveled in 2008 to Chisinau to his hometown to photograph museum exhibits and representations in the national museums. In the process, he encountered an intriguing development taking shape. Moldova was incorporated in 1940 by ex-USSR and remained under Russian Communist rule until 1991. This period is either omitted in the museum exhibitions or distorted in its representation: in their own ways, museums developed their strategy for re-contextualizing the continual existence of the Moldovan state. In Rabinovich’s photographs, the exhibited historical artifacts are seen in the midst of curious paintings on the walls of museums, models and display cases, as if they were not an objective representation of history, but a new mythological world. But how can a solid national identity take shape, when every historical museum presents its own narrative? What does it imply when museums actively contribute to the formation of a new cultural identity, rather than assume the role of being repositories of historical artifacts and information?

The political map of Europe has changed dramatically over the last two decades. There is a new dynamic of cultural exchanges, but with the collapse of the Soviet Union and Yugoslavia, the transformation of national borders of Europe is painfully accentuated. ‘New’ nation-states such as Lithuania and Moldova are struggling with their national and cultural consciousness.

In the project Museutopia, Ilya Rabinovich attempts to foreground these ambivalences. By focusing on the museums of the past and the present in Moldova and by creating photographic collages based on archival materials and current exhibitions, Rabinovich demonstrates how a country in crisis is tailoring its own new history. The museums thus become some of the key sites where the battle over Moldova’s new national identity is waged.

The austere, enigmatic photographs of the Dutch-Moldavian artist Ilya Rabinovich show places in terms of their fleetingness, remoteness, as if they were bereft of memories. The Russian critic Viktor Misiano called it “the detached gaze of the diasporic artist”. The trauma of leaving the motherland enables the artist to consider from a distant but pervasive manner the social and cultural structures of his country of origin. 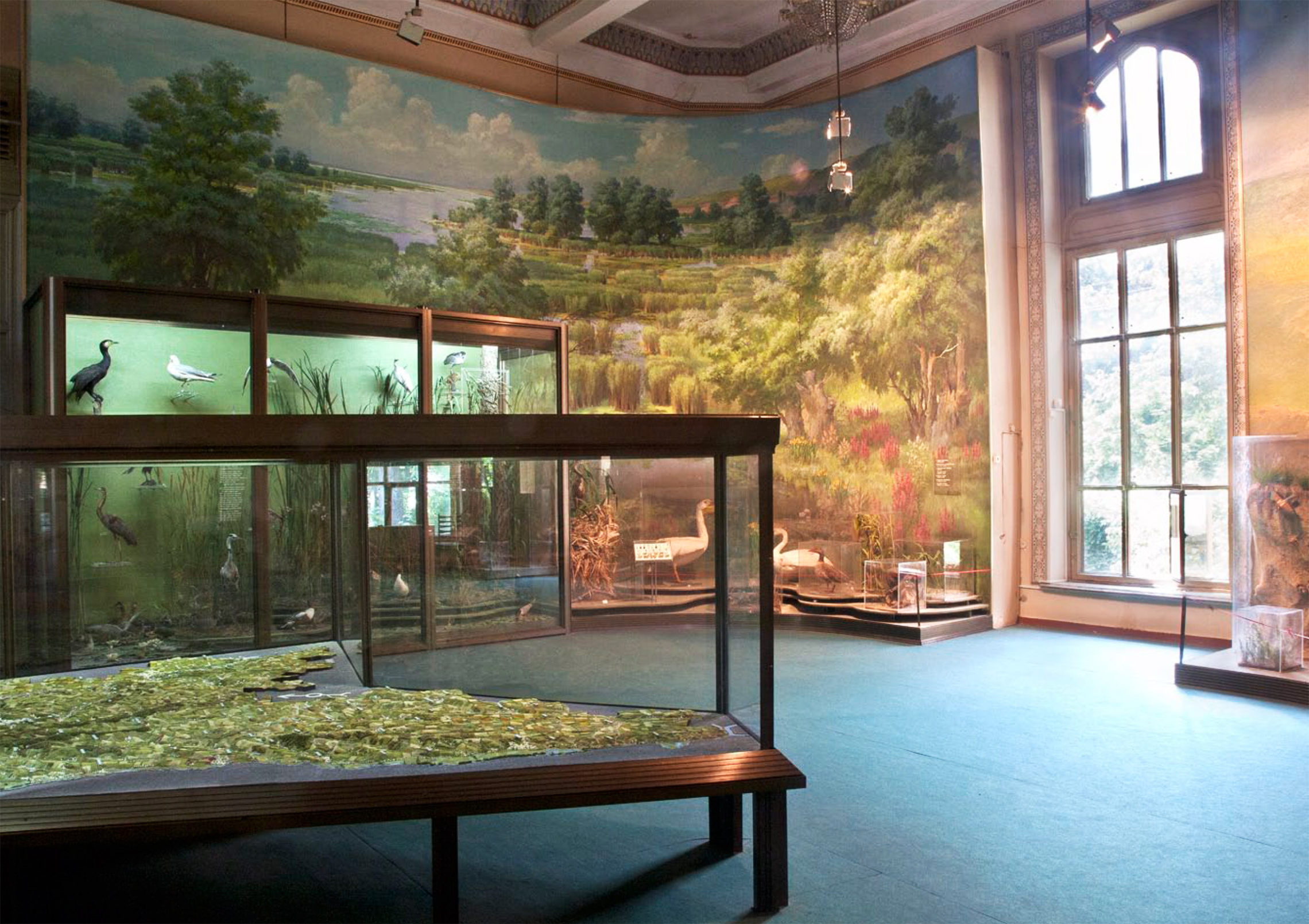 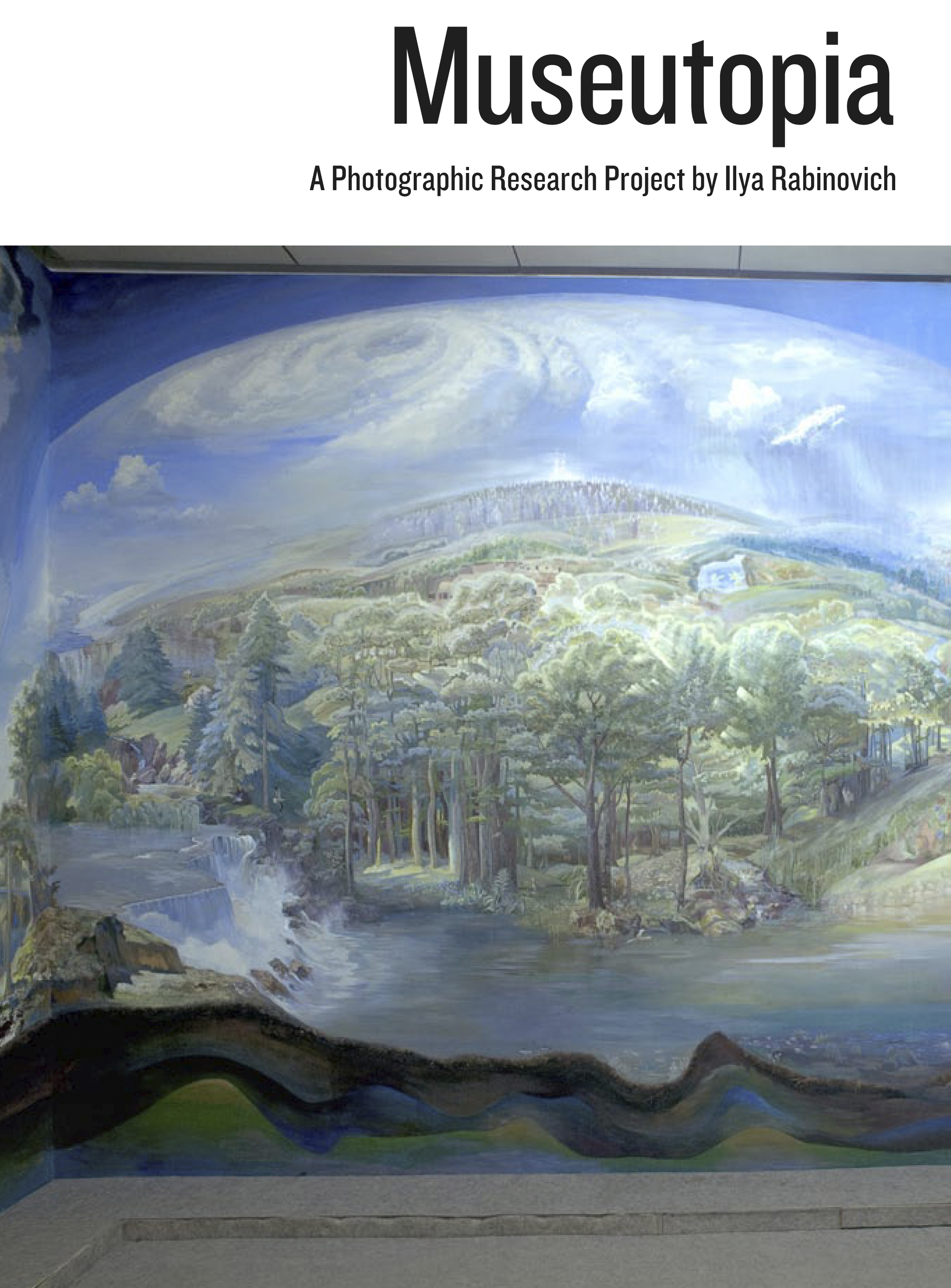