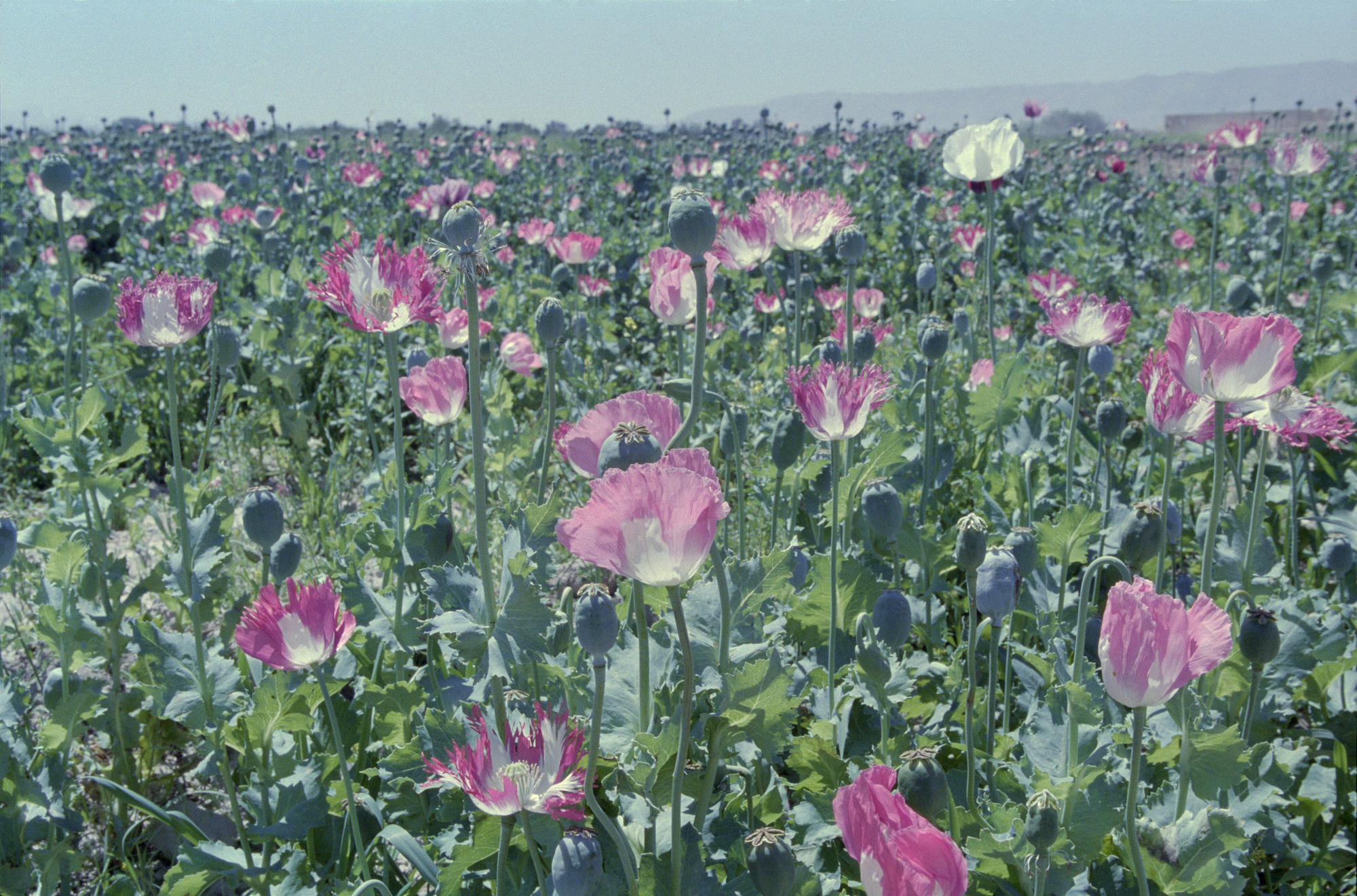 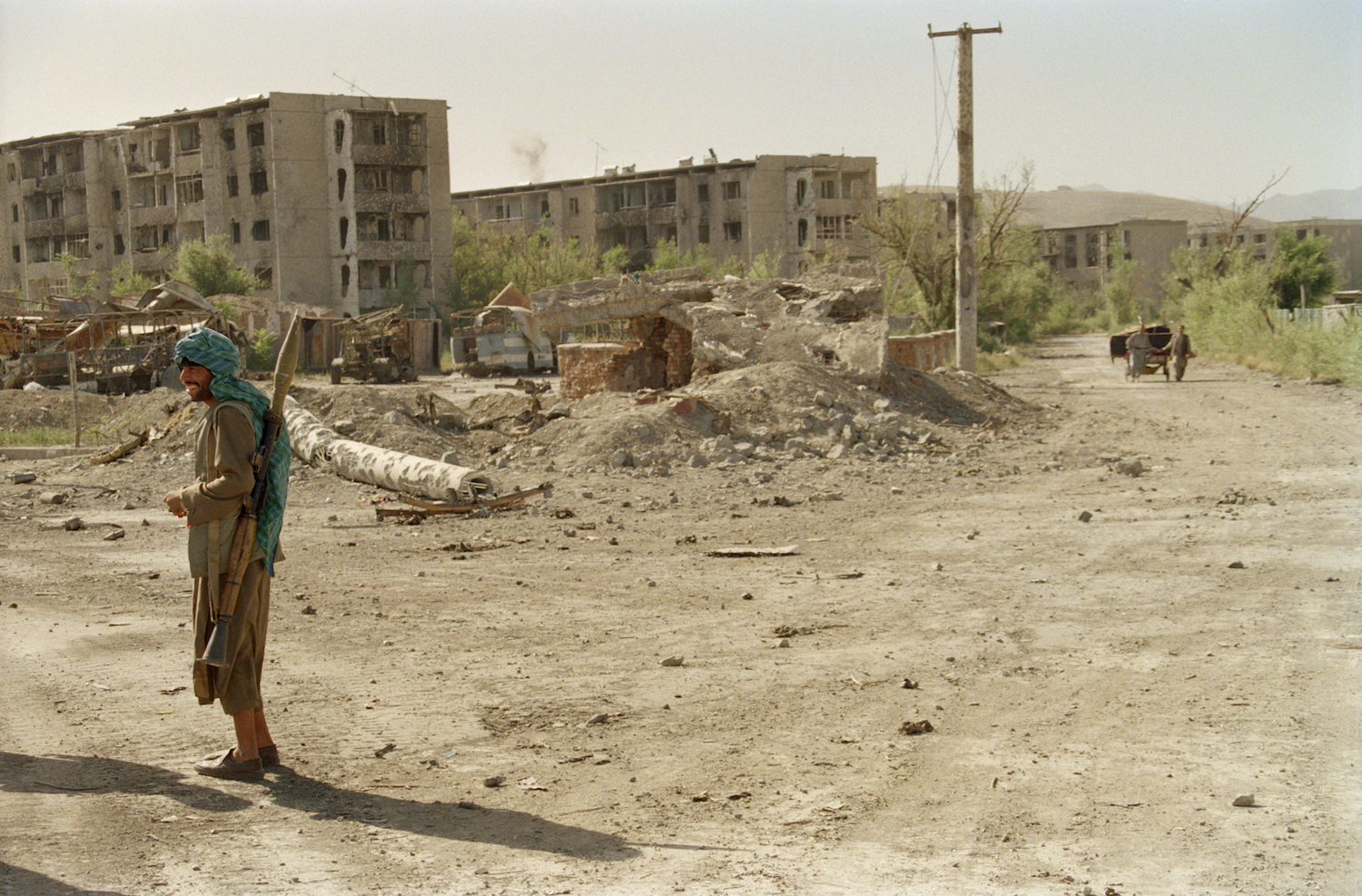 The Silk Road has linked the East and the West from time immemorial.

In the 21st century, globalisation has opened up the world for better and for worse. While we all welcome the virtues and advantages of an open society, Poppy tells a different story: of a world facing destabilisation as a result of multiple threats. Drugs, armed conflict, international crime, chronic poverty, and the spread of hiv/aids; Poppy shows how closely they are all intertwined.

The Silk Road has linked the East and the West from time immemorial. Once a renowned trade route, it transferred religions and cultures, the Silk Road has now turned into a heroin route and is carving out a path of violence and destruction through one of the world’s most strategic yet volatile regions while on its way ot the end of its destinations in Europe.

Robert Knoth and Antoinette de Jong documented the route for two decades, covering the rise of the Taliban, the American intervention after September 9/11 and the recent surge in opium production. The images and texts in the publication and the audiovisual installation reveal a dark side of globalisation, as reflected in the faces of smugglers, prisoners, prostitutes, border guards, children and farmers. With stunning landscapes along the trails as well as what have now become historic pictures of the Afghan civil war, this publication is a richly illustrated journey supplemented by facts, stories, and quotations. Beginning in Afghanistan, it moves across Central Asia, Russia, and the Balkans to East Africa, Dubai, and into western Europe, where the poppy trail brings us to the streets of London.

As such Poppy uncovers the relationship between ‘far-away’ places such as Kandahar, Bishkek and Tirana, and the day-to-day events in our own neighbourhoods, such as street crime, drug addiction and even terrorism. By connecting the dots, Knoth and De Jong disclose the ever more complex patterns of our globalised world. Afghanistan serves as a fearsome model for regions in other parts of the world also affected by violence and conflict. A world in which war, crime, politics and money have become interdependent and entangled in entirely new ways. Conventional methods to solve these conflicts are no longer adequate. 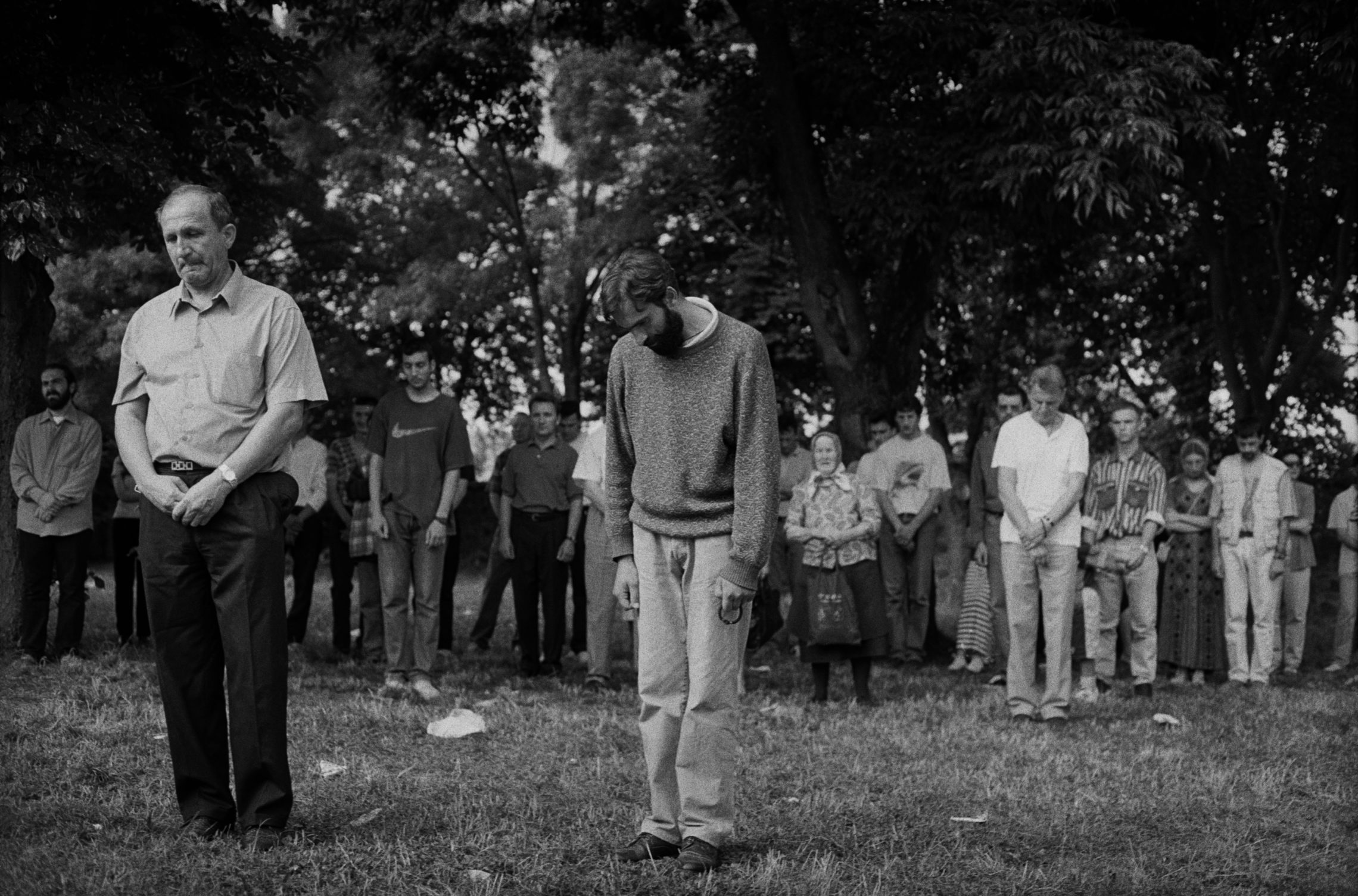 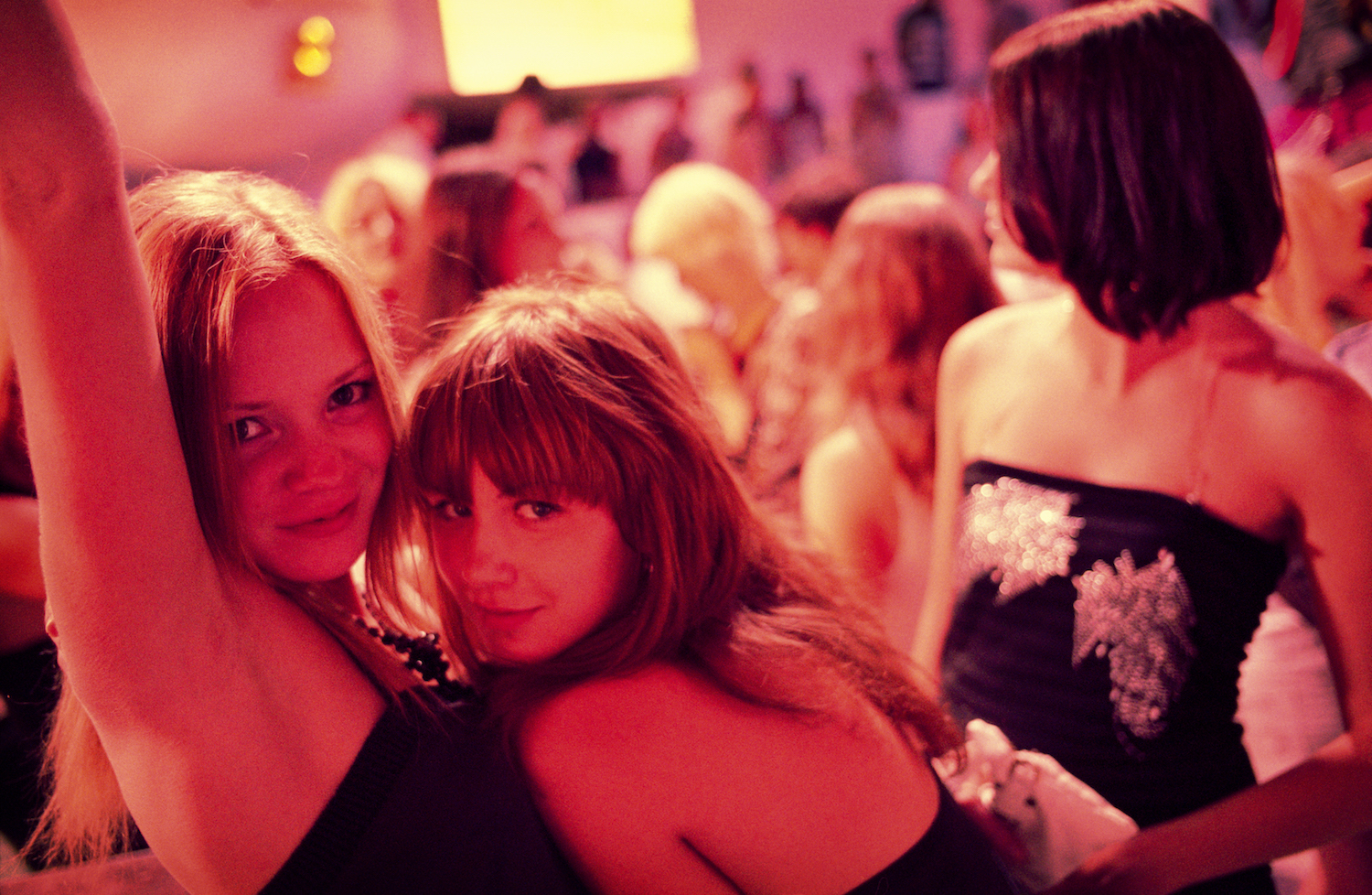 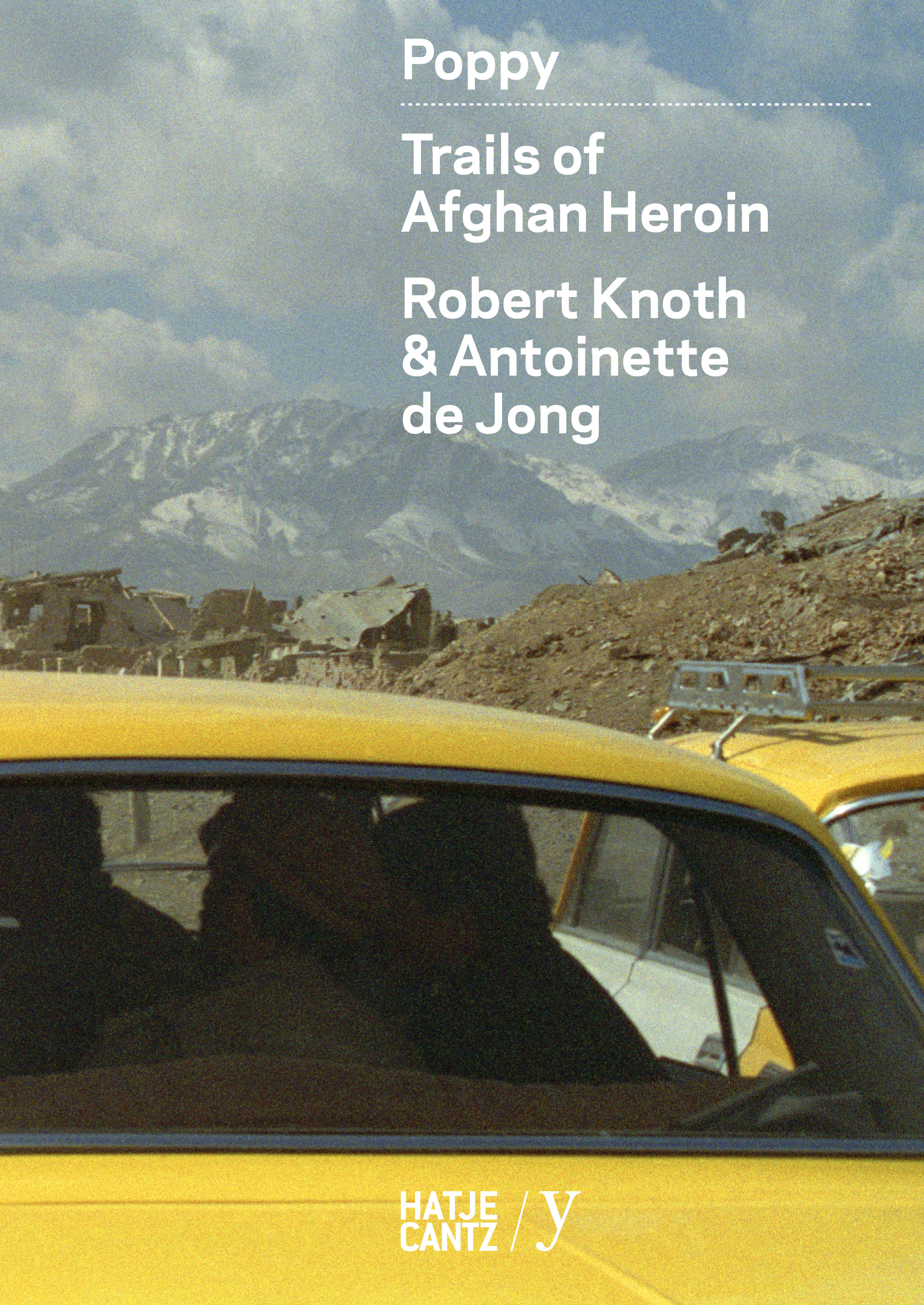