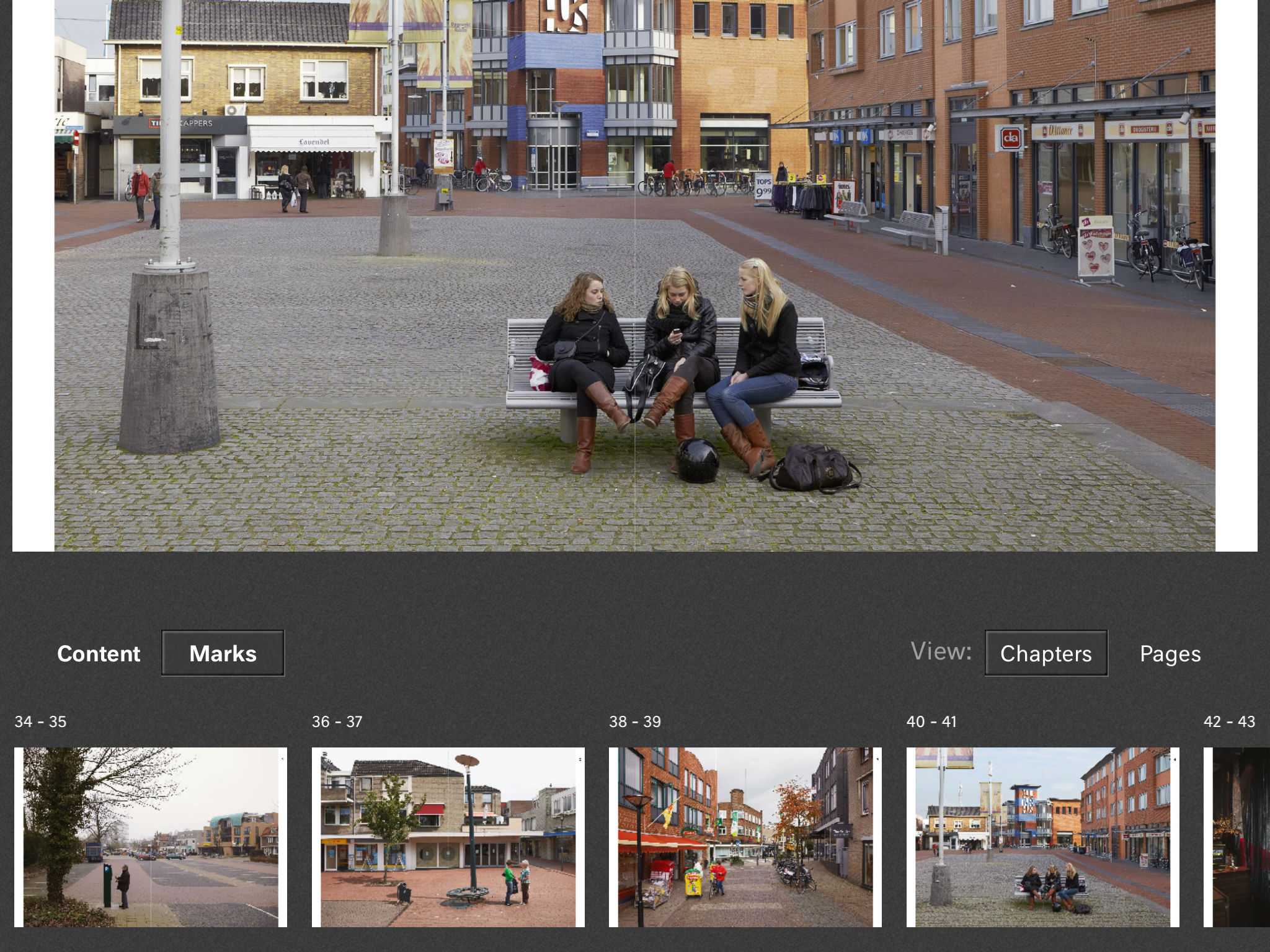 A huge amount has been built in recent decades, particularly outside the major cities. In places like Heerhugowaard or Hoofddorp the population has increased almost tenfold. As a result, the country’s appearance has changed dramatically; cities have been slowly pushed into the country.

What do we see around us when we go to get money out of a cash machine in Boskoop? Or when we fetch a supermarket trolley in a car park in Breukelen? What do we see when we meet up with friends in a cafe in Steenwijk, or eat chips with our kids in a snack bar in Enkhuizen?

The centres of many towns are a patchwork of additions that have been made over time. Squares are remodelled by ambitious property developers, entrepreneurs, architects and local councils. This is where regulations, common sense, taste, coincidence and ambition coexist uneasily. The result is a fascinating compromise between different approaches and interests. These places are familiar and at the same time interchangeable.

In Netherlands – Off the shelf, Hans van der Meer brings together his own photography and his fascination for vernacular photography (he is co-founder of Useful Photography magazine) for the first time. By including catalogue images of street furniture, he casts a different light on the Netherlands. It suddenly becomes clear where the familiarity and interchangeability come from.

The book also includes columns – a number of them previously published in De Volkskrant newspaper under the title Het Raadsel Nederland (Puzzling Netherlands) – in which Van der Meer, in the same wry style as his photos, describes how the Netherlands as it is came to exist; the Netherlands with which everyone is familiar but it has never been seen like this before. 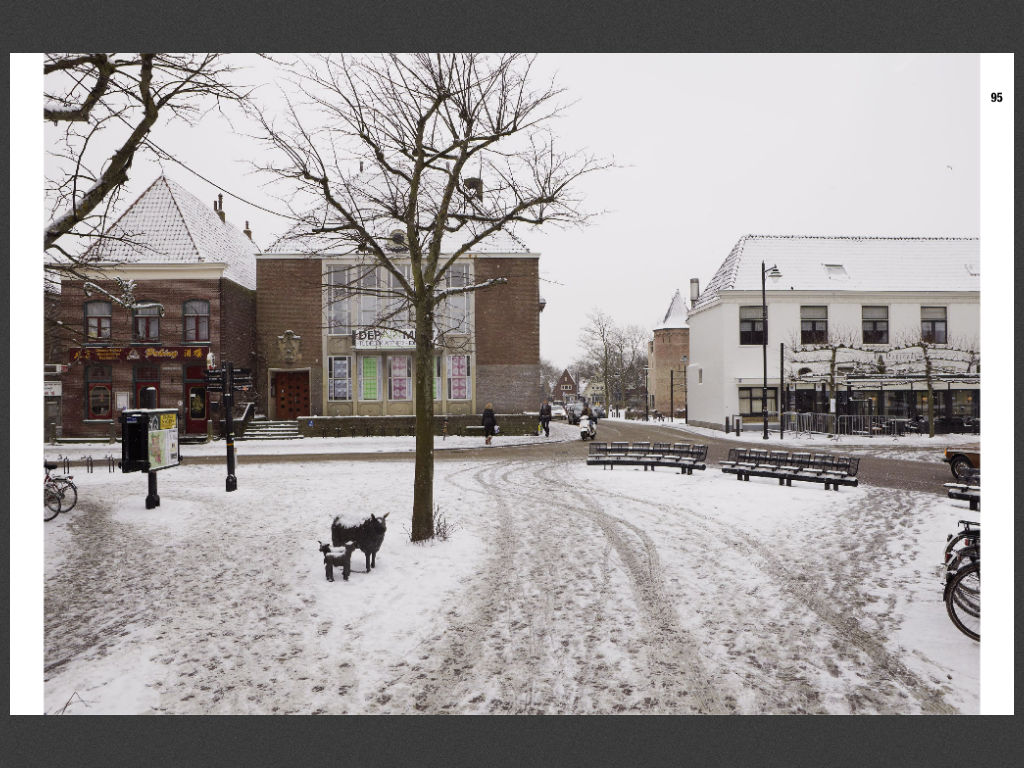 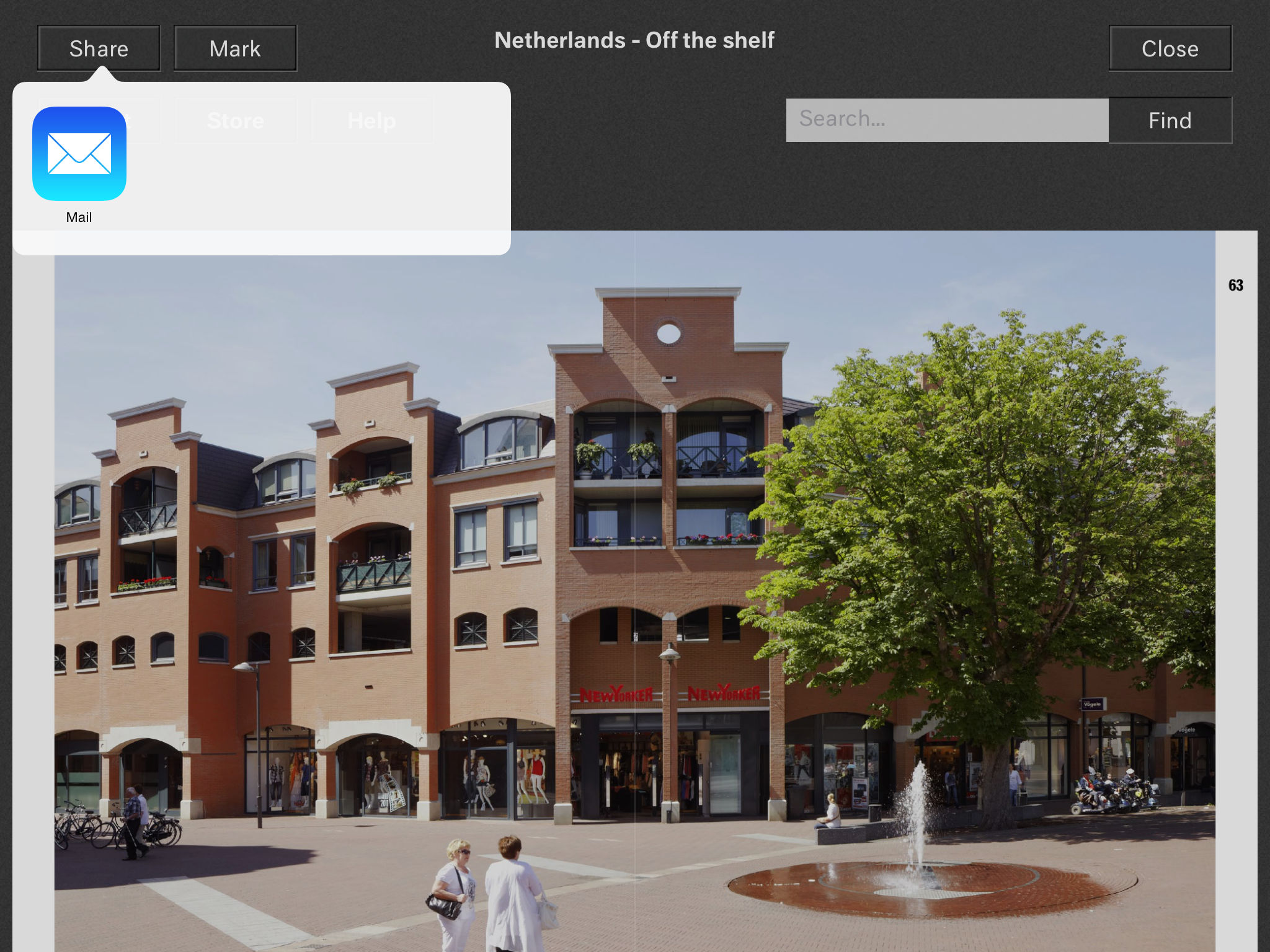