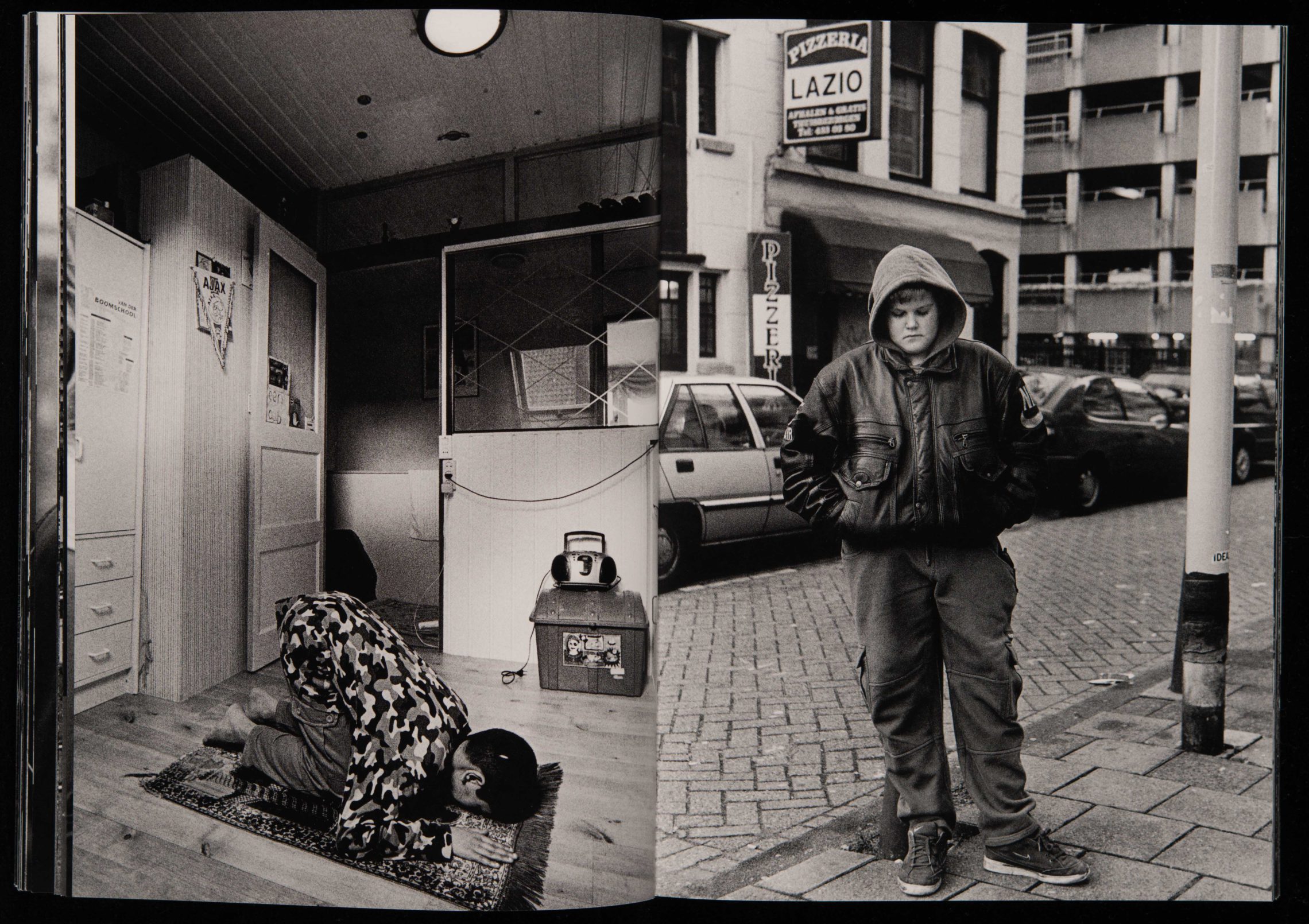 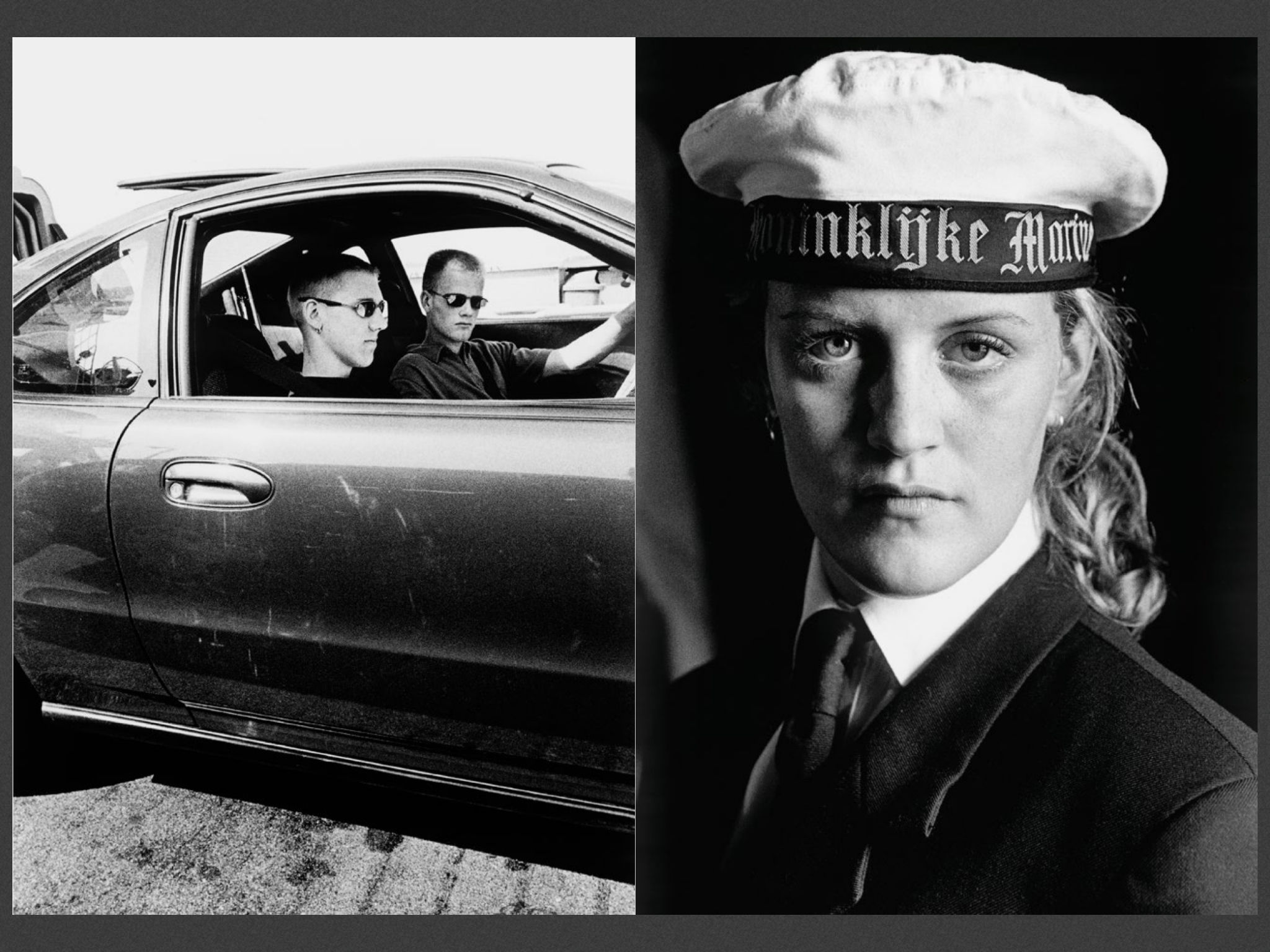 Powerlessness, vitality, love, aggression, expression… >Play is about what it is like to be young

For three years the Rotterdam photographer Carel van Hees turned his camera on the youth of Rotterdam. He focused on their character, their aura and energy.

His intense black and white photography is rooted in the strong Dutch documentary tradition of human interest photography. In >Play Van Hees fulfilled his long-cherished wish to combine photography with other media.

Starting from Van Hees’ images and the characters in them, program producer Ingrid Smits made a series of broadcasts for Radio Rijnmond. The interviews were combined by audio artist Leo Anemaet with a large number of sounds Van Hees collected, such as the thud of pile-drivers, passing trams and the ubiquitous mobile telephones. These urban noises were supplemented with rap and music made for >Play by a group that came together especially for the project, comprised of scratcher Mike Redman, sampler Budy Mokoginta and trumpeter Eric Vloeimans. The audio was recorded on a cd which is an inseparable component of the 288 page book. Only the cover of this book has text material; inside only the track numbers that refer to the cd are to be found. 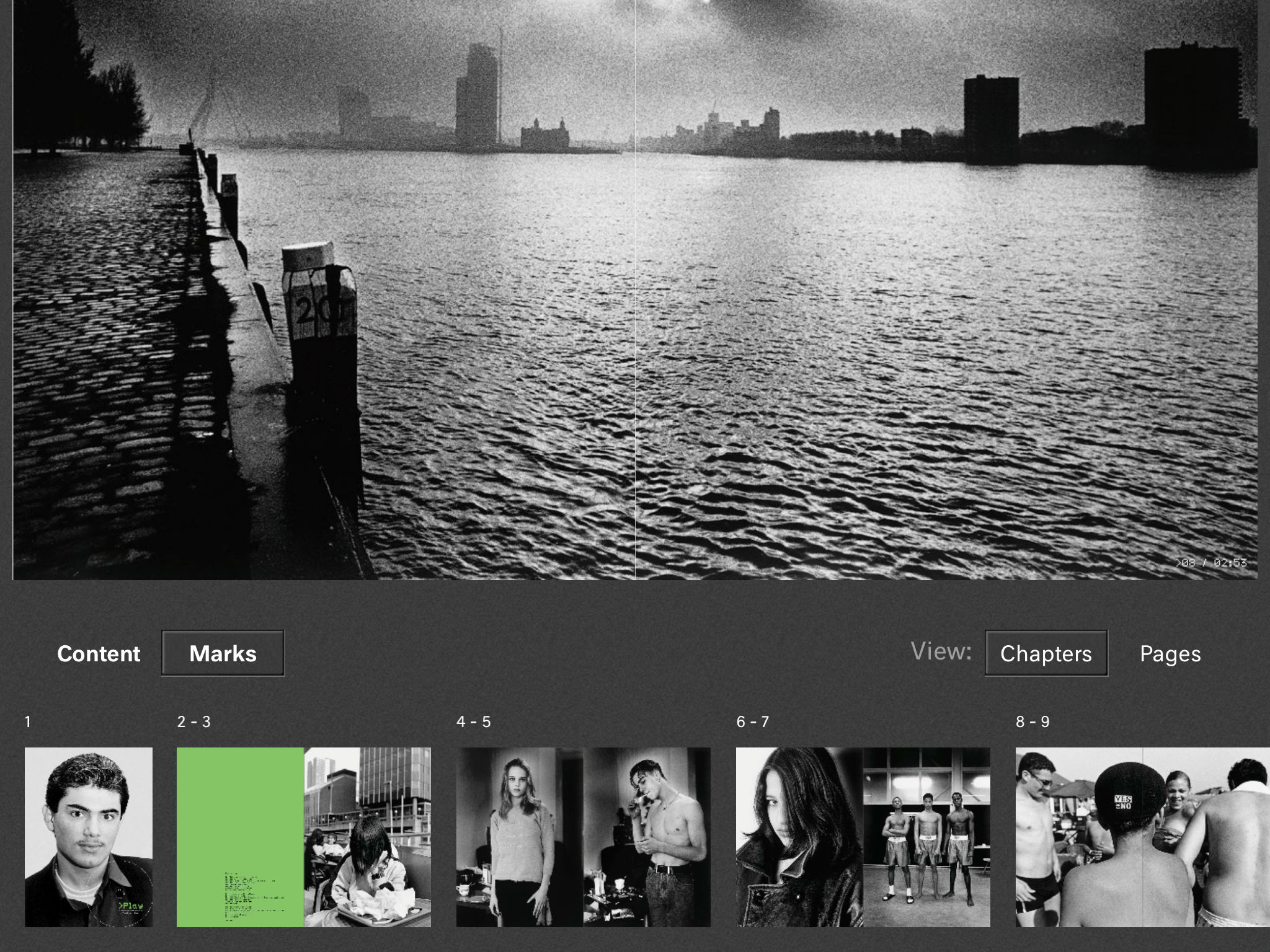 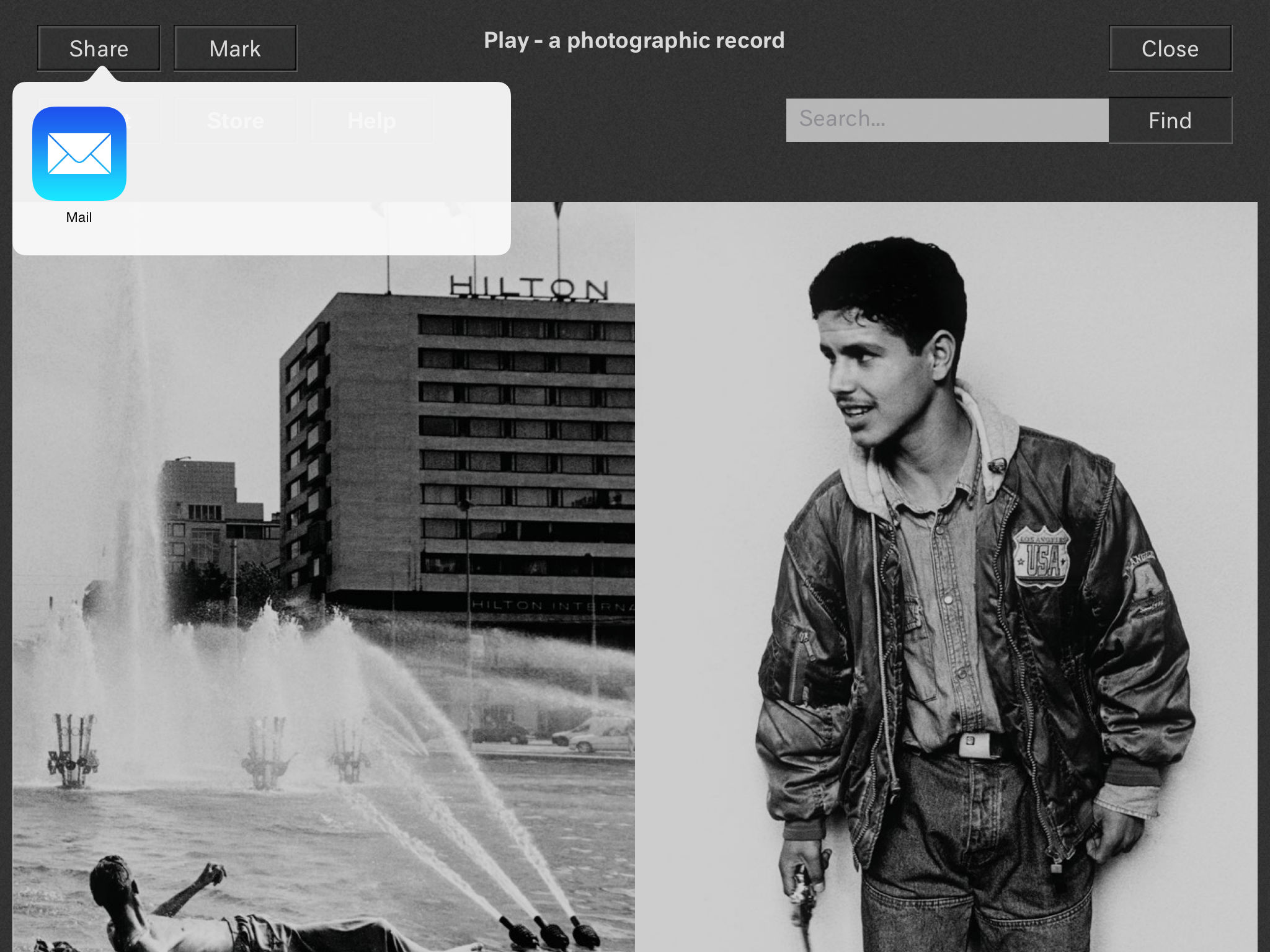 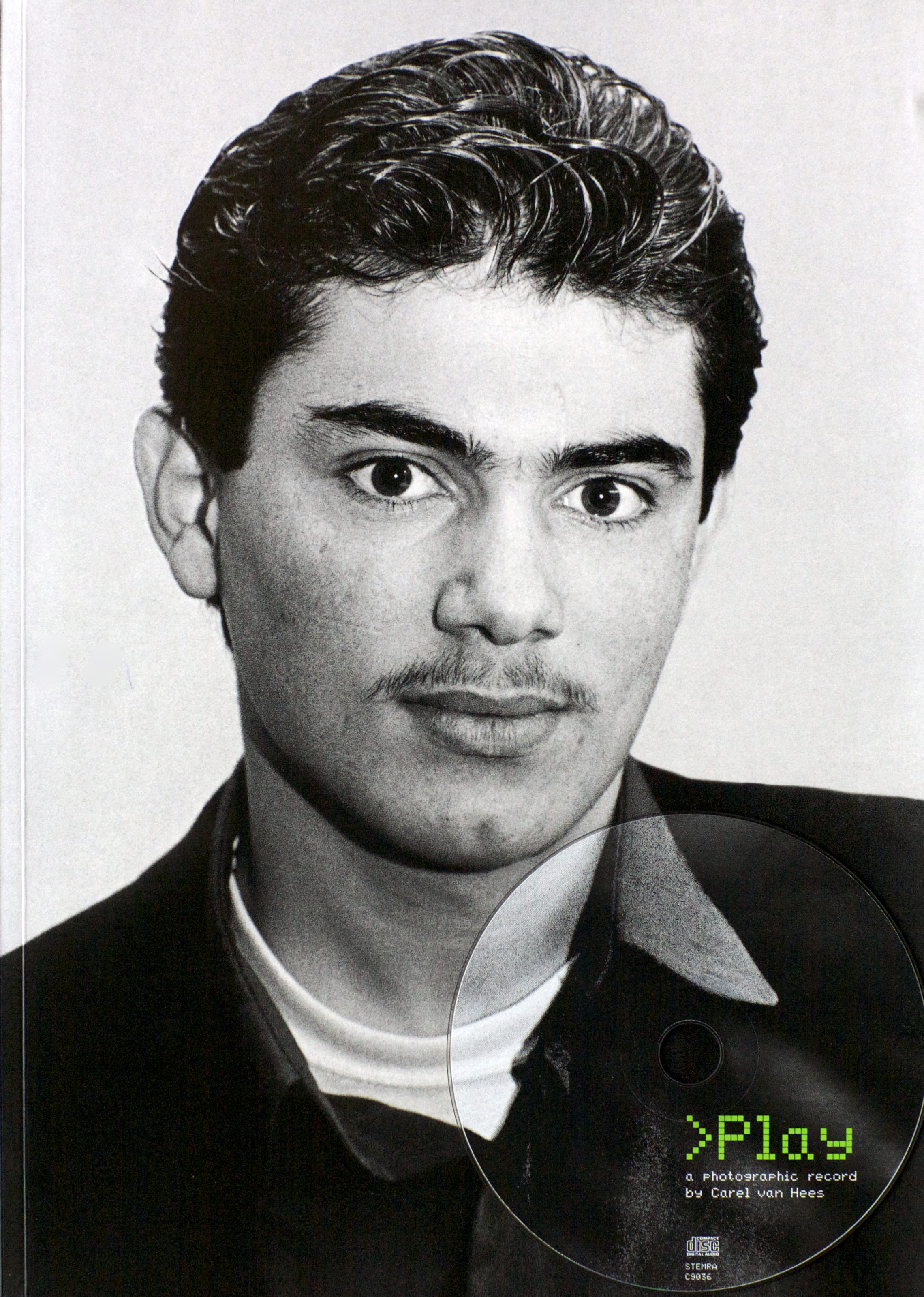